RUSH: I don’t know how many of you have heard this. This is a story from PennLive.com. You know, I have sung the praises of the University of Pittsburgh Medical Center on this program countless times. 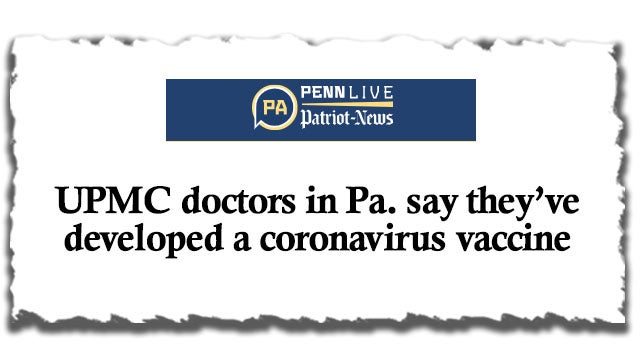 “They said they began working on it January 21 and found mice had developed antibodies against COVID-19 about two weeks after receiving the vaccine. They said they based the vaccine on work previously done at UPMC that sought to create vaccines to protect against SARS and MERS, which they said are similar to the new coronavirus. 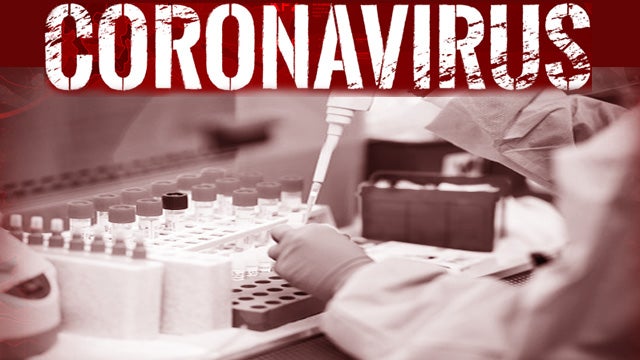 “National experts” and the modelers, “have been saying it will take 12-18 months until a vaccine to fight COVID-19 is available. The UPMC researchers said their timetable will depend on approvals and feedback from the federal government…” It’s not instant. It’s not now. But they have developed a vaccine that’s working in lab animals. That ought to be big news, if you ask me!

RUSH: Now, just to be clear, UPMC doctors say they have developed a coronavirus vaccine that works. It hasn’t gone through the clinical trials and tests, but they’re also saying they don’t think it’s gonna take 18 months. There’s all kinds of innovation taking place out there outside of the modeling we are being governed by. I just want to make you aware of it.