Apple Looks Ahead to Opening Up

RUSH: So much uncertainty in the news — and, man, is there ever uncertainty — and it needs to end. You know, I saw Apple, about… When was it? I don’t know. A few weeks ago, Apple said that they were gonna start opening stores at the beginning of April. That’s out the window. But you know what Apple is saying? Apple’s saying they’re gonna start opening their stores in May now. 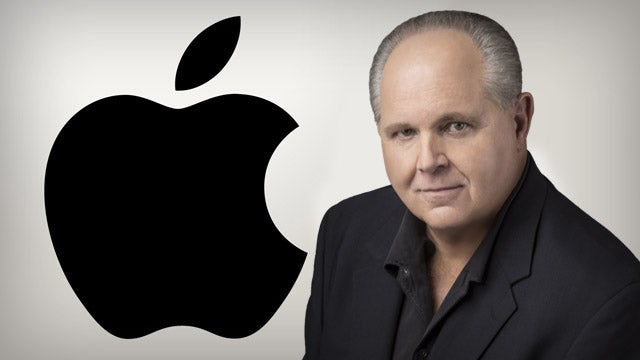 Their production supply chain for new iPhones is up and running. They just don’t know what kind of demand there’s gonna be here for a new iPhone. They may delay the new iPhone because there may not be any money people have to buy one. But they’re up and running in China, and now they’re talking about maybe opening some stores in America in May. Because the current lockdown, of course, in most places, is ’til the end of April.