Hydroxychloroquine Works According to Everyone Using It (Anecdotally)

RUSH: On the chloroquine stuff, give me sound bites 16, 17, and 18. Here’s Governor Cuomo from yesterday and his press briefing on hydroxychloroquine and how it is working.

CUOMO: Hospital, administrators, doctors, want to give — have a significant data set before they give a formal opinion. Anecdotally you’ll get suggestions that it has been effective. There has been anecdotal evidence that it is promising. That’s why we’re going ahead, anecdotally it’s been positive.

RUSH: There you go. It’s working in New York. Cuomo’s gonna keep having it prescribed. They’re getting doses fed to the pharmacies from the federal government. Anecdotally it’s been positive. Anecdotal? It just means it hasn’t been scientifically tested in mass numbers, but it means it’s working. Anecdotally I arrived at work today. It means it happened. Don’t need any frigging science story or research to find out how often I get to work when I try to. I made it. Anecdotally you got up today.

WHITSETT: If the President Trump had not talked about this it would not be something that’s accessible for anyone to be able to get right now. It would not even be possible. And I mean that honestly. Because I did have a difficult time even that day obtaining the medication because of an order that was put down in my state. So you can imagine how terrified I was that I had to really beg and plead and go through a whole lot to try to get the medication. And my husband was able to pick that prescription up that night and I was better within a couple hours. 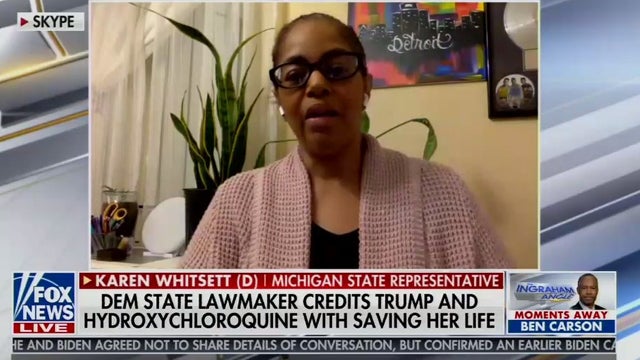 RUSH: These stories are all over the place about the anecdotal evidence of hydroxychloroquine. Now, you know why the science guys don’t like anecdotal is ’cause they have nothing to do with it. The science people want everything to be down to science. Sorry, folks. A lot of people in the media, “Limbaugh has become anti-expert.” No. I’m anti-liberal. Can you people not understand this? For 31 years I’m anti-liberal. And you people in science have been corrupted by politics. It’s owned and operated by the left from climate change forecasts to hurricane forecasts to any number of things that has been corrupted. 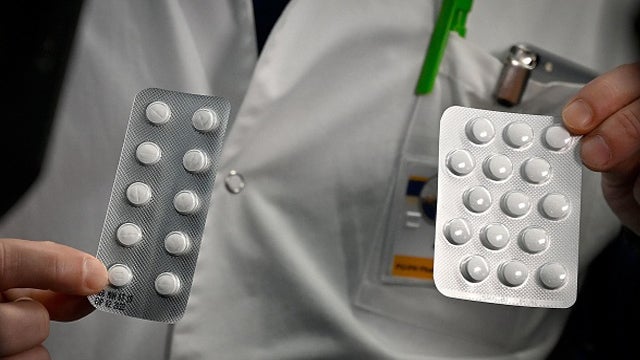 And so it’s not science. Anytime you tell me that a consensus of scientists agrees on something you have just blown science to smithereens. Science is not up to a vote. There cannot be a consensus that establishes science on anything. So your science is politicized. It is liberalism I object to. It is liberalism that I instinctively oppose and do not trust. I’m all-in for science. I believe the earth revolves around the sun. I believe the day is 24 hours. I believe proven, established science. I don’t believe liberalism. It’s just that simple.