RUSH: You want some more good news? Yeah, I’m gonna get to Alex Berenson. Alex Berenson is a good news story, self-contained story, former New York Times writer who’s out there asking, “Why the hell did we shut down at all? Maybe New York, but we didn’t need to shut down.” The left is viewing this guy as an apostate. They’re out there trying to destroy him. He’s a former New York Times writer, and he’s done research. He’s looked into all this. He does not understand why this has been shut down. We’ll get to that. 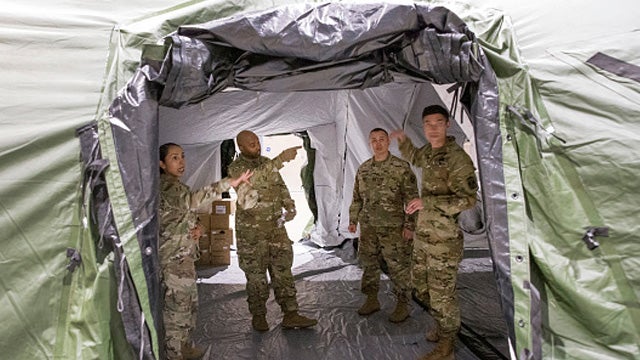 Here’s the headline out of Seattle: “Army field hospital at CenturyLink Field Event Center to be dismantled, returned to FEMA.” That’s not even half the story. CenturyLink Field, by the way, is the home stadium of the Seattle Seahawks. It’s out there in Seattle, obviously. And they built, in a crisis status, they built an emergency state, a field hospital like they built a field hospital in Central Park, like they turned the Javits Center into a hospital, like they brought in the good ship Mercy and the good ship Comfort as additional hospitals for New York and Los Angeles. Even Governor Cuomo today, “Hospitalizations continue to decline,” which is one of the major indicators that things are on the downward trend.

Here’s the story out of Seattle. “Just days after hundreds of soldiers built a massive makeshift hospital at CenturyLink Field Event Center, the hospital is coming down. The Army field hospital, set up to treat non-coronavirus cases and to relieve hospitals that were overburdened with Covid-19 patients, will be returned to FEMA and potentially moved to another state that needs it more, Gov. Jay Inslee announced Wednesday. Nearly 300 soldiers from the 627th Hospital Center spent several days building this massive make-shift care center – enough for roughly 250 people.” 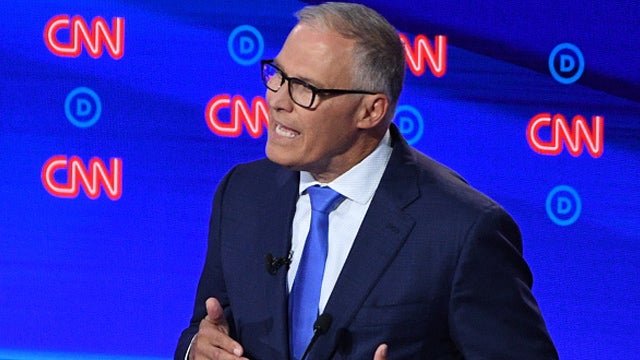 It never saw a single patient. It was not necessary. It wasn’t needed. It was great that we’ve shown the ability we could do things like this and build, but it wasn’t necessary. The number of cases of coronavirus did not overwhelm the Seattle metro hospital system. They didn’t need makeshift hospitals to handle medical emergencies non-COVID-19 related to.

Here’s a story. “Inslee owes US Army, Feds an apology — Governor Inslee –” he’s the governor of Washington –“owes the U.S. Army and the Feds an apology.” It’s from KIRO Radio. “A week ago, Jay Inslee slammed our federal government for not doing enough for our state. ‘The fact is, we cannot get as much help as we would like from the federal government,’ he said.” That was a week after the Army built this 250-bed hospital at CenturyLink Field. 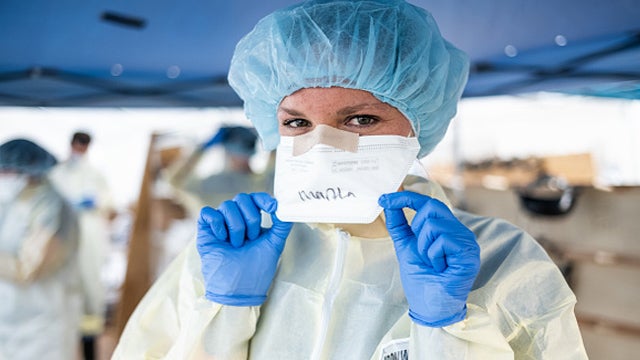 “That hospital has sat empty ever since. Not one patient.” And, in addition to that, “Inslee announced that he is returning 400 ventilators to the feds that we don’t need,” in the state of Washington. It didn’t get nearly as bad as all the doomsayers predicted. Not one bed was used in that hospital. The governor was complaining just a week ago of the lack of cooperation from the Feds, the lack of cooperation from Trump. A week ago he said that the administration wasn’t doing enough for the state of Washington.