RUSH: This is Bob in Greenville, Michigan. Glad you waited, sir. Hello.

CALLER: Mr. Limbaugh, a pleasure speaking with you, and I love your beard. 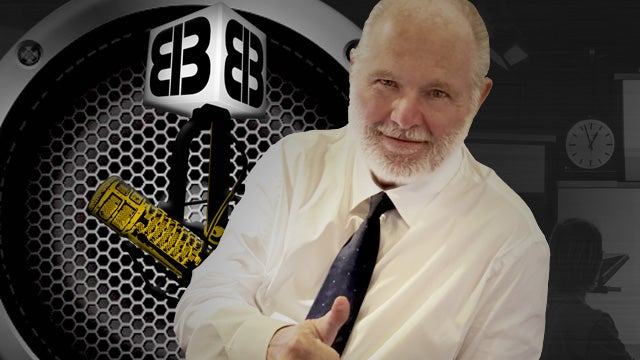 RUSH: Ha-ha. You must be watching the program as well, then?

CALLER: I’m not. But I’ve seen your beard recently. And it looks fantastic.

CALLER: I just wanted to say thanks for speaking some truth into our lives. I feel like in Michigan right now it’s like the Soviet Union or something. I don’t know how to describe it. But basically, you know, we’re okay with some of the parts of the quarantine, but we almost feel like our life is — we got like a babysitter going on here, you know? There’s a lot of my friends that are out of work and have successful businesses, and they could run their jobs safely, and I just want Governor Whitmer to know that we’re praying for her, but please don’t tread on us is all I’m saying. 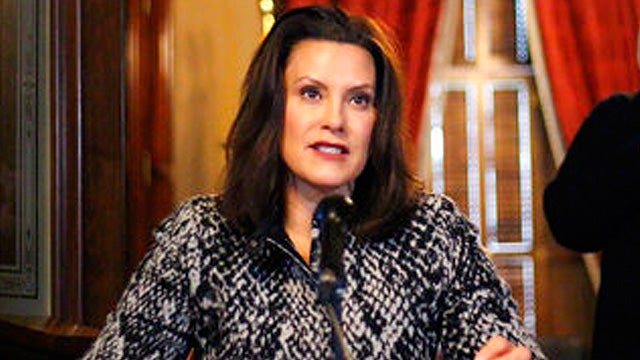 RUSH: I have a story you might be interested in reading. It is from The Federalist, which is really good and relatively new compared to many of the other websites. And the headline here is right up your alley, I can tell you. “The Coronavirus Is Exposing Little Tyrants All Over The Country.” And the piece is written by John Daniel Davidson. He put Daniel. There’s a lot of John Davidsons out there. There’s probably a million of them. So he made sure to distinguish himself, John Daniel Davidson, okay?

And I think that the tyrants that he’s talking about here in this piece are the ones you mean, the tyrants controlling the states and the cities are going to resist all pressure to open their little fiefdoms. They have had a new encounter with power. They got a taste of it.

And this piece theorizes that they’re not gonna give it up without a fight no matter what the president of the United States says. In fact, these people are even resisting at the direction of the DNC to hurt Trump. But they’re hurting their citizens under the guise of protecting ’em. That’s essentially what I hear you saying. Bob, hang on, so you can react to this if you want here in just a sec.

RUSH: All right. We’re back. And Bob in Greenville. Are you still with us out there, my man?

RUSH: All right. Let me read one more pull quote from you on this. “The most egregious example…” This from the piece by The Federalist, folks, called “The Coronavirus Is Exposing Little Tyrants All Over the Country,” which is what Bob called about here. “The most egregious example of this outpouring of authoritarianism was an attempt by Louisville, Kentucky, Mayor Greg Fischer to ban drive-in church services on Easter.

“On Holy Thursday, one day before Christians were to begin their most important religious celebrations of the year, [Mayor] Fischer declared that drive-in Easter services would be illegal. To remove all doubt about his seriousness, he also threatened arrest and criminal penalties for anyone who dared violate his order, and in an Orwellian twist, invited people to snitch on their fellow citizens.

“Fischer justified this by saying it was ‘to save lives.'” 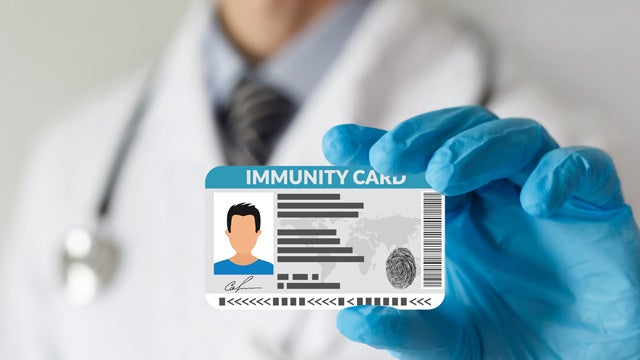 CALLER: (German accent) “Do you have your papers, Mr. Limbaugh?”

CALLER: Well, if you want to unite Michigan, Governor Whitmer, just loosen the restrictions, okay? Unite us. That’s all we’re asking, so my father-in-law can go lay carpet in an empty house.

CALLER: We don’t know. You know, I think there’s a lot of people that have a lot of questions that —

RUSH: Now, wait just a minute. Do you realize what an answer that is? Here I’m asking you, “What do you think the governor of your state’s objective is with all these restrictions?” and your answer is you don’t know. Your instinctive reaction was not, “She’s trying to save lives, she’s trying to save the state.” None of that. You said, “I don’t know.”

CALLER: Mr. Limbaugh, when I see that landscaping is banned in my state and then I see certain cities have people landscaping the city stuff and our, you know, independent landscapers can’t landscape or my father-in-law can’t lay carpet in an empty house and then I see there really just doesn’t seem like there’s… What’s the clear goal here? What are we trying to do? Like, you gotta give free-thinking citizens back their rights and abilities to be able to govern themselves, to make smart choices.

CALLER: These are successful businesspeople, you know?

RUSH: Exactly, and this is what… I think the guy that wrote the piece here is exactly right. I think some of these people — governors included, mayors — are gonna have a lot of trouble giving up this newfound power. And you’ve got the magic words: “I’m just trying to save lives.” I mean, who can object to that as an objective?

But this actually represents an overarching, larger question that we are gonna have to start asking ourselves pretty soon. I will wager many of you are already talking about it with your families and with your friends. How many you have said, “I just want to go back to normal; I just want to go back to the way it was”? Doesn’t everybody want that?

Don’t you wish we could go back to the day before this shutdown was announced? I do. And how many of you have said over the course of years, “I wish we could turn back the clock and go back to an America where there seemed to be a little more cultural respect. It used to be” whatever? And the left says, “You can’t turn it back! You can’t go back to Ozzie and Harriet.

We have, for example, Dr. Fauci suggesting that shaking hands never happen again as a means of stopping the spread of the flu and many other communicable diseases. Now, not with the force of law, but Dr. Fauci is suggesting it. There are people who are suggesting that we may always have to have masks at the ready whenever there is the outbreak of a new strain of flu or — such as this — a new virus that we’ve not heard of.

There are people who are going to say, “Social distancing needs to be maintained for the rest of time. Restaurants that used to be able to seat 200 will now be able to seat no more than 100. We will not have tabletops any larger than four. We will not be able to put tables as close together as they used to be.” Any number of things. You can think of your own examples.

We can shut down the use of fossil fuels — and, in the process, we are still able to keep people fed without them having to go to work by virtue of government spending — i.e., socialism. So the environmentalist wacko crowd is already privately laying the groundwork for this as emergency behavior to save the planet.

The pressure to maintain aspects of this shutdown and the limits that it has enforced on the behavior and the general ability to move about by the American people is going to be maintained. It’s gonna be advocated to be maintained to some extent by many people, and some of them are gonna be in government. Now, I can give you counterarguments to this.

If you go back to the Civil War, Abraham Lincoln suspended a whole lot of the Constitution in order preserve the union — and I’m sure that there were people back then who worried, “My gosh. Are we ever gonna have the Bill of Rights active again?” And, of course, we did. The country was able to resume because of the character and the morality of Abraham Lincoln. 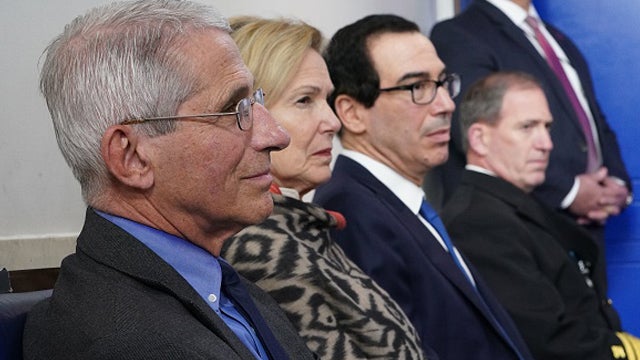 But it’s all dependent on the character and the morality of people in charge of things at the end of this shutdown. Remember, before this happened, the big argument in America was over socialism/communism versus capitalism — and the Democrat Party had fully thrown in with the socialism side of the argument.

That was their objective. They tried to destroy Bernie Sanders’ campaign because he was too open about it, but what his ideas are? They never disputed his ideas. They never said, “Bernie’s ideas are wacko.” They just said, “Bernie can’t get elected on these ideas,” meaning they know the country isn’t socialist yet. They know, therefore, it’s going to have to be forced on people.

They know, therefore, that something like this enables them to force it on people. They’re not going to want to give up the opportunity this shutdown has presented them. So when the shutdown is ended — when the economy is, quote-unquote, “reopened” — folks, a new battle begins that we are all going to have to engage in, and we’re all gonna have to be very active in supporting, and that is a return to free-market capitalism, because free-market capitalism is going to be said to be the primary reason this virus got to us in the first place.

You wait. That, of course, and the inaction of the lazy and self-absorbed Donald Trump.