Will Professional Sports Return This Year?

Yeah, think it’s been thrown out. Nothing official. The closest thing to official that we’ve had from baseball is the Major League Baseball Players Association, the union — I think it was the union — suggesting that games be played in Arizona in empty spring training stadiums. How many of you think there will be Major League Baseball this year? Even if it’s just a month or two, how many of you think that it will happen? 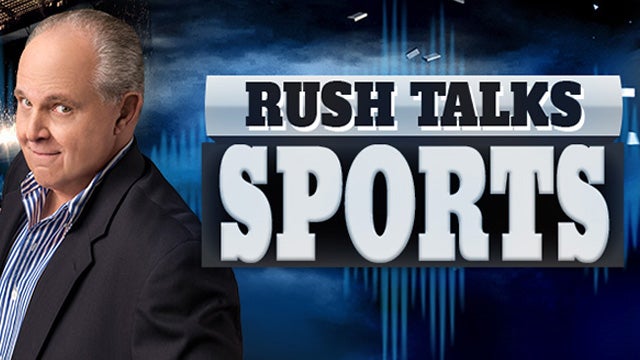 They canceled Wimbledon. They have canceled the British Open golf tournament. The Augusta National Golf Club has not totally caved. They have rescheduled the Masters for November. The PGA, the USGA rescheduled the U.S. Open, I think, for September or October. I’m not sure which. The PGA Championship, some professional golf tournament, the majors have been rescheduled. How many of you think — this is a big one — how many of you think there will be National Football League games this fall in stadiums with fans? Brian, you think there will be. Do you believe that organized team activities will happen this spring? Players showing up?

Now, Mr. Snerdley, a Cowboys fan, is nodding his head in agreement. You think that’s going to happen? (interruption) Okay, good. Good, good, good, good. (interruption) I’m not suggesting it’s a matter of scaring anybody. I’m sure they scared a lot of people. I’m just asking, do you think it could happen? The question really is, is somebody gonna reopen this economy in time for these kinds of things to happen? You think yes. (interruption) Ah. There you have it. Mr. Snerdley says, “Probably opening next month.”

Some of the governors want to open, like Governor Cuomo wants to reopen. Some of these Northeastern liberals want to reopen. Just last week, “Oh, my God, oh, it’s horrible, it’s the worst, oh, my God.” Now they want to reopen less than a week later. What happened? They’re out of money, folks. They’re out of money. All right. So, let’s see, what else? You think Wimbledon could change their mind and reopen, decide to replay, if there is a reopening of the — by the way, the U.K. — and I don’t know how valid — the U.K., they may be shut down the rest of the year.

They’ve had their people conditioned to stay home and watching Sky News all day for years anyway. 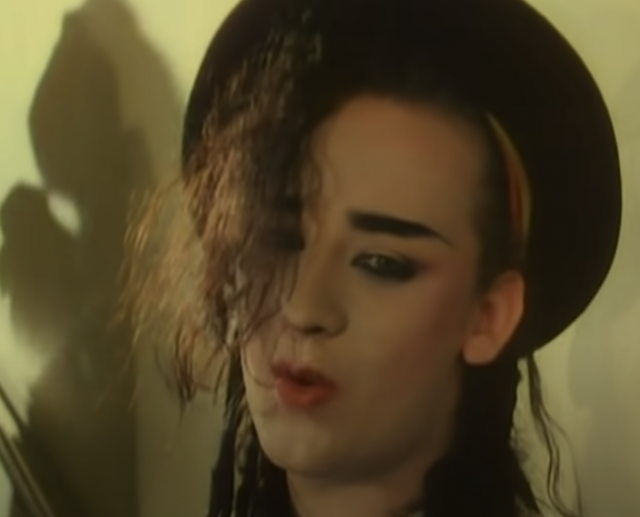 You know, throw some Boy George videos up there and you can keep the U.K. population pretty much mollified and occupied.