The Government Can’t Shut Down, But the Economy Can?

RUSH: Let’s go to Lee in Leesburg, Virginia, we’re gonna start with you on the phones today. Great to have you on the EIB Network. Hello.

CALLER: Wonderful, Rush, thanks for having me. Rush, I’ll try to contain myself here, but we have to reflect on this. Every time there is a government shutdown going on the news media and the Democrats will jump in front of a train to stop any kind of shutdown from going on with the U.S. government. And then, furthermore, as the shutdown goes on day by day, it’s like as if the end of the world is happening. And I just think this just goes to show, in my opinion, maybe, that if you cannot help the Democrat Party, they don’t care what happens to you. They just step on you. And that’s what’s going on here. 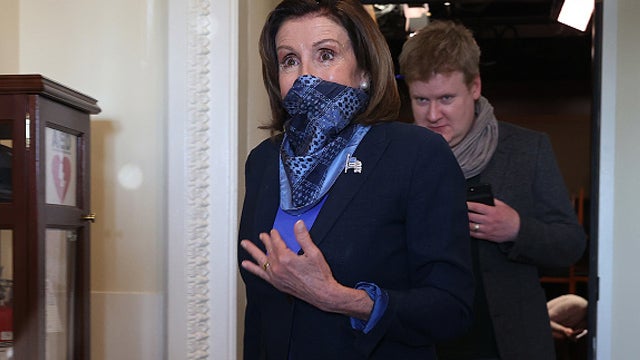 RUSH: I think you’re more right than you’re wrong. By the way, he’s exactly right. Whenever there is even a possibility of a government shutdown, what happens? Republicans don’t care about people. Republicans are gonna starve children. Republicans are gonna taint the food supply. Republicans are gonna make sure that there’s no health services. And then when the government is shut down, we get stories of all the suffering of government employees. They wanted to get their Christmas or Thanksgiving turkeys, even though they do. They might lose out on salary. No, they don’t. They’re always repaid. 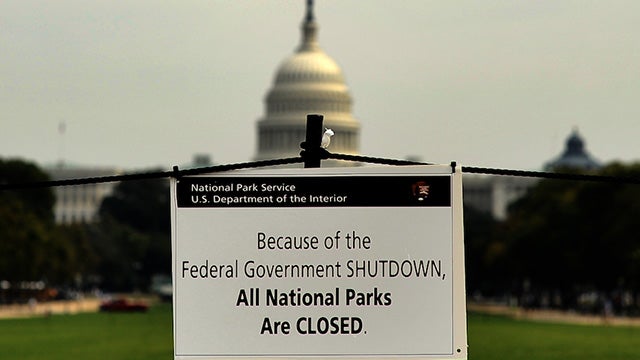 Yeah, government shutdown, if it’s about them, it’s the worst thing, can’t happen, worst thing that could happen. Then when the private sector gets shut down, when 22 million people are forced out of work and their businesses are boarded up and shuttered, people demand even more and longer shutdowns of the private sector. I don’t blame you for being ticked off. A lot of people are, including me.