The Turtle Tells the States to File for Bankruptcy 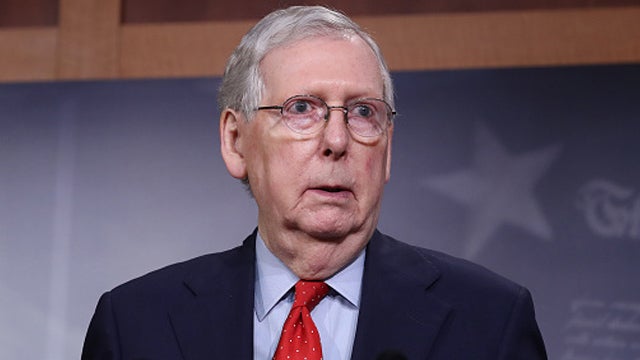 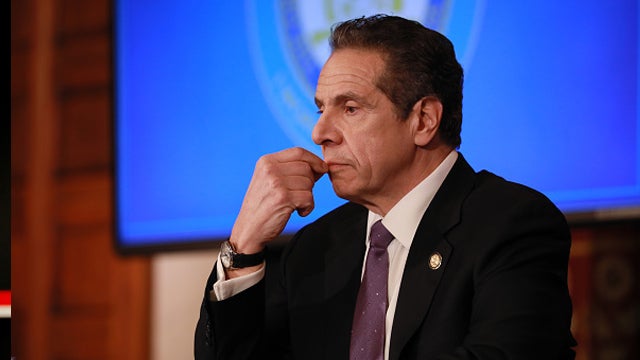 And it would have shown up — if Cuomo ever was actually the nominee for the Democrats, I don’t think it would work. His performance managing the business of the state has been a debacle.