What the Flynn Story Is Really All About

RUSH: Folks, there’s a couple stories out there now about the ongoing mental deficiencies of Robert Mueller during the investigation and why people let that happen. And then the Flynn story. 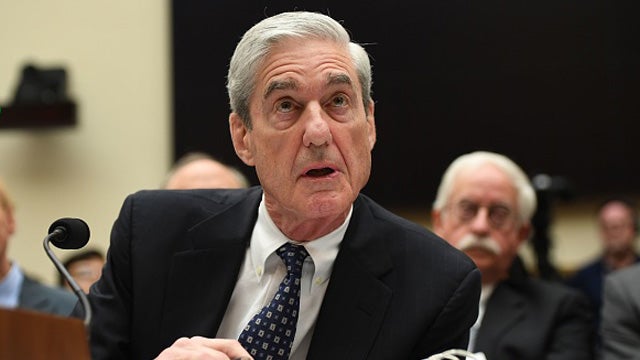 Oh, I can’t wait to explain what that’s really all about to you.

RUSH: Here is Ron in Cincinnati. Great to have you, sir. Hello.

CALLER: Yeah. Thank you for all that you do to help us keep this great republic that our founders gave us. Hey, you’ve been talking about the Tara Reade situation and that Dems are very likely to throw Biden over the side. And I think that what they don’t realize — and I’m very anxious to watch it happen — is the Flynn revelations that are taking place right now are really set to accelerate this summer. 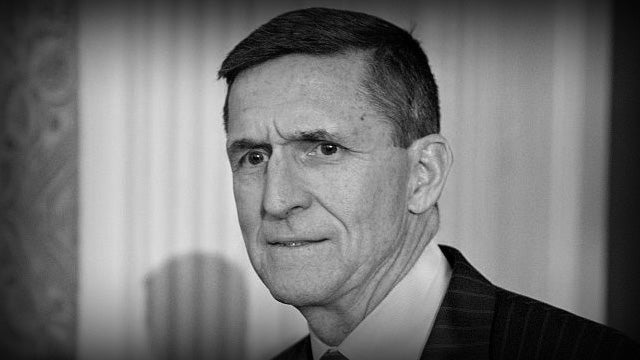 And I think that those are going to uncover Democrats, any Democrat from being qualified. (sic) You think about who they would line up as their cabinet, and it’s all the prime suspects that allowed all this — she’s shenanigans to take place the last time.

But what they don’t realize is that whoever they put up for the top of the ticket, that person is gonna have answer for who they would put in their cabinet. And once they get into the names like Holder or Lynch, Clinton or Kerry, Rice, Clapper, Brennan, you know, Samantha Powers. Those names, they’re disqualified. Those people can’t —

RUSH: Well, that’s if those are the names mentioned. Yeah. Okay. I’ll explain this, folks, but I can’t do it right now because we’re out of time. His referral to the Flynn situation, I’ll have to get to it in a minute.

RUSH: Now, the Michael Flynn business. I was expecting that this case to be over with last week. He was gonna be exonerated, judge is gonna throw the case out, we’re gonna realize how the FBI, ’cause with all the leaks of the handwritten notes, it was patently obvious that the guy was totally set up. And by the way, if you’re a regular listener to this program, you know everything about what happened to Flynn. I don’t have to go through it, but I’ll have to again ’cause most people are not gonna remember it. 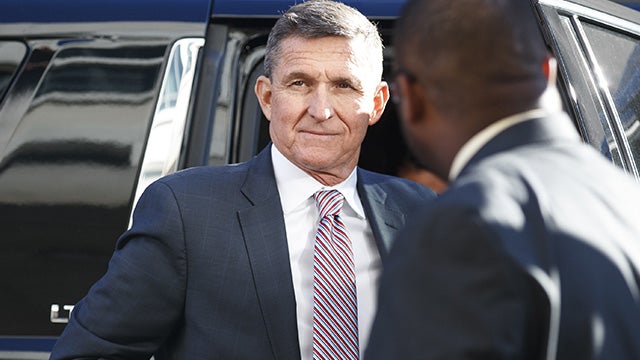 If Flynn had assumed his job as national security adviser, he would have known this investigation was going on. He would have known that Trump was the target, all the while Comey was lying to Trump about not being the target. The FBI and the media were doing everything they could to convince Trump that he wasn’t a target, that it was nothing really serious, nothing to see here, and Trump fired Comey in part because Comey wouldn’t go public and say that Trump was not a target.

If Flynn had survived as national security adviser, then it would have made the ongoing investigation of Trump after he’s inaugurated impossible. Flynn would have known everything about it as national security advisor. He would have been privy to every aspect of the investigation. He could have shut it down. He would have recognized it for what it is. They had to get rid of him. They had to get him out of there if they were gonna continue the investigation of Trump, which was paramount, which was mandatory because they had to do whatever they could to reverse the election result of 2016.

So they set Flynn up. They set Flynn up. They interviewed Flynn in the White House without telling him he was being interviewed, without warning him what would happen if he made misstatements, without telling him he could have a lawyer, they staged it, hey, buddy, welcome to Washington, welcome to the administration, we’re the FBI, great to be working with you, just a conversation walking down the hall. It was a total, total setup.

RUSH: I want to unpack the purpose of the Michael Flynn investigation a little further tomorrow when I have a little bit more time to get into that.