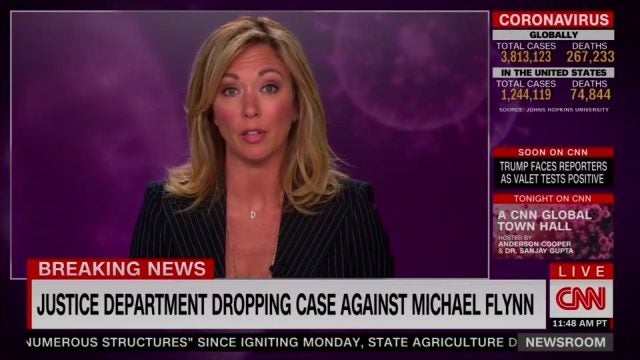 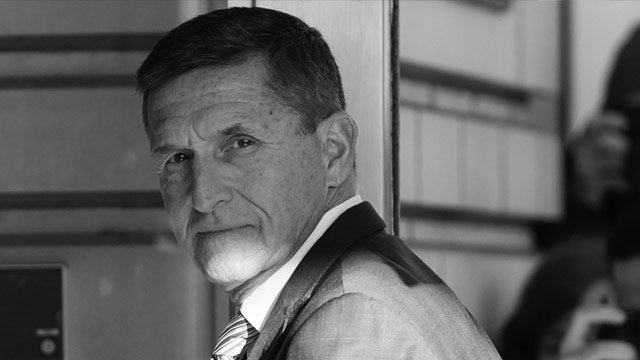 I tell you, folks, some days it’s beyond frustration. The truth is right there. It’s easily understood. It’s staring you in the face. And there are people too blind with partisanship and hatred to see it.

RUSH: Ladies and gentlemen, it is a big deal. I cannot describe what a monumental, big deal it is for the Department of Justice to drop a case. It so rarely happens. They got a guilty plea and they still dropped it? You have no idea even now how big this is.