RUSH: This is Henry in Manhattan. Henry, great to have you here. Hello.

CALLER: Yes. Good afternoon, Mr. Limbaugh. God bless you and all that you do. 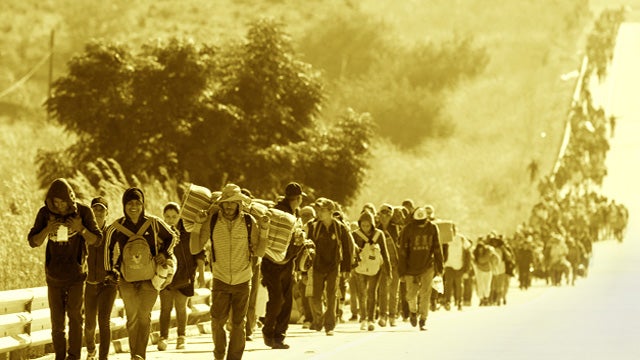 CALLER: Okay. I believe that President Trump should not send money to sanctuary states whose reprobates threaten not to open schools. I mean, it’s very important for the education of children and therefore maybe you could have the administrators send money with them to each state to make sure that the schools get the money. One other point. During the previous administration, the country was guilty of idolatry with no mention of the first commandment, thou shalt have no other gods before me. 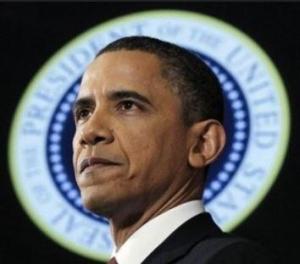 RUSH: What was that, one other point, the previous administration, the country is guilty of idolatry — oh, you mean, making Obama a God?

CALLER: Yes, with no mention of the first commandment, thou shalt not have other gods —

RUSH: No, no, no. Obama made himself the God and people went along with it. Never forget this. It was Obama who published photos of himself haloed in light. It was Obama who let schoolchildren sing, “We love Obama. Obama is our leader. We love Obama.” We had to face all that garbage. And then he had the God reverb echo whenever he spoke in public. As to your first point that Trump should not send money to sanctuary states, I mean, that’s something that should have started years ago.

You get a state like Wisconsin. Wisconsin, they border Illinois. Illinois, totally fiscally irresponsible. Wisconsin’s been much better being fiscally responsible. Scott Walker the governor for the time that he was. And a number of these red states are just fit to be tied. They balanced their budgets; they have cut taxes; they’ve grown their economies. These blue state governors have just been irresponsible spending their states into absolute oblivion. And now these blue states are, I think, perpetuating their economic crash so as to get a bailout and wipe out all of their debts, unfunded pension liabilities. And I think they should be told to file bankruptcy and pound sand.