One of You Blabbed to Don Lemon! 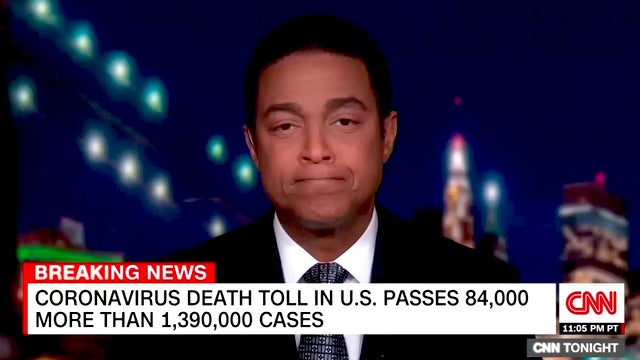 LEMON: Listen to what Rush Limbaugh, you remember, the president gave him the Medal of Freedom. Listen to what he has to say about Dr. Fauci saying the quiet part out loud.

“Oh, my God. Tony, you should run for office,” and then privately you ignore every damn thing he says and implement your own policy. That’s the only way you can do it. Now, don’t repeat that, ’cause then the policy, the secret would be let out of the bag.

RUSH: But that’s how you deal with these people.

CALLER: Well, will President Trump do that?

RUSH: I think he already is. 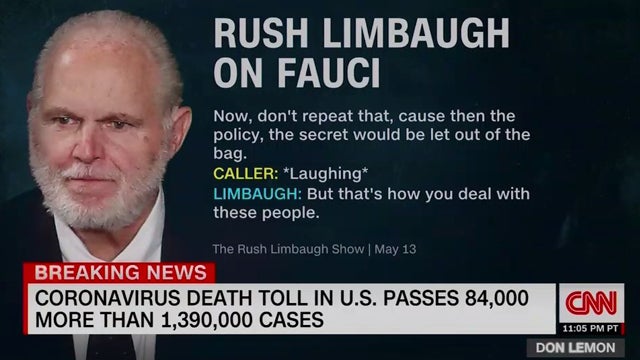 LEMON: Hmm. Get the Medal of Freedom for that, huh?

RUSH: Don Lemon: Get the Medal of Freedom for that? Well, people were asking. We were overwhelmed with questions.