Rubio Says Twitter Has Lost Its Immunity from Liability

RUSH: Columbia, South Carolina. Chris, I’m glad you waited, sir. Appreciate your patience. You are next.

CALLER: Mega ditto, man. And, you know, we’re rooting for you hard out here in South Carolina. 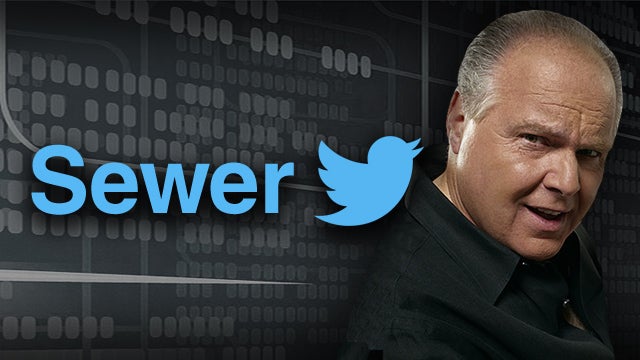 CALLER: We really are. My question — and I know you already alluded to it a little bit with the Marco Rubio statement. But at what point will somebody challenge the freedom of the press and the freedom of speech amendment on platforms like Facebook and Twitter? Like Facebook and Twitter sit back and they say, “Oh, well, we’re a privately owned corporation and platform so we can regulate what’s on it.”

RUSH: I’m not sure that I understand the nature of the question. What do you want somebody to be able to do to Twitter?

CALLER: Like, so, for example, back in the 1970s Nixon administration going through Watergate. If somebody had posted something like that on Twitter, would that have been dedicated false news —

CALLER: Corruption within the administration, for example.

CALLER: I guess my question is, at what point does Facebook and Twitter become a news outlet? When will they fall under the same protection and people can say what they choose, and they can’t be censored or sued or banned or — 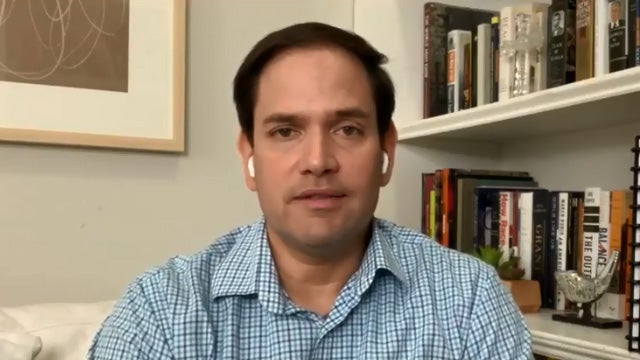 CALLER: Fact-check them, things of that nature.

RUSH: And that they hide behind the fact they’re a private business and that gives them isolation from the First Amendment protections that otherwise would be in effect.

RUSH: Well, look. I hate to tell you, but I do think that that is applicable. If you work at a corporation, any corporation, they can restrict you from saying things that they don’t think should be said or heard inside the corporation, First Amendment be damned.

The First Amendment deals with what Congress can’t do, what the government can’t do. But you’re thinking that now Facebook and Twitter have gone beyond that and that they ought to be able to be held accountable for the bias that they exhibit. Marco Rubio’s point is that — well, hang on. I’ll try to explain it again.

RUSH: Okay. Once again, Marco Rubio points out that Twitter, Facebook and other social media have been insulated from liability or any other kind of legal action accusing them of bias because they are seriously, legally qualified as “forums,” meaning they’re empty vessels. Without you and the other Twitterers tweeting, that there is nothing of Twitter on there.

And if it weren’t for all of you, there wouldn’t be a Twitter, that Twitter itself corporately has no presence on Twitter. And, as such, they’re not liable for whatever is said by anybody on Twitter — legally liable, financially liable. There’s a federal statute that explains and backs this up, and let me go get it. I put it here at the bottom of the Stack, ’cause I thought that I had explained this sufficiently that nobody else would ask about it.

But somebody’s come along and done so. Here we go. Senator Rubio is referring to Section 230 of the Communications Decency Act of 1996. Now this is called U.S. Code Title 47, Section 230, and it says, “No provider or user of an interactive computer service shall be treated as the publisher or speaker of any information provided by another information content provider,” meaning the user.

In other words, Twitter has nothing to do with the content of its service. Its users do. Therefore, Twitter cannot be held responsible for whatever the lamebrains that use the service say. Now, as I say, this is significant because it means they have immunity. Twitter has immunity, as long as all they do is act as a forum for third-party users.

But if they become a publisher — and the way they would become a publisher is to start providing their own content, which they’ve now done with this stupid fact-check of Donald Trump, a CNN fact-check overseen by some Looney Tune Pajama Boy. This now makes, for the first time, Twitter an actual user of Twitter. They are donating or contributing content. 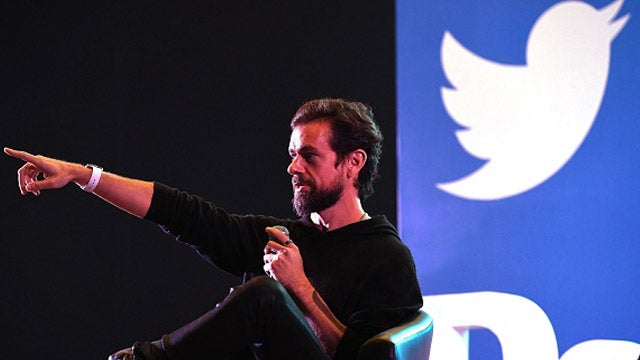 This, then, according to Rubio, takes away the umbrella that they hide behind for liability. They lose their immunity if they do this, and this is gonna be interesting to watch because somebody besides Rubio’s gonna see this and move in on them on this basis. And the other thing is that once they’ve now acted in ways they never have — they’re now actually users of their own forum.

They’ve gone out, they’ve hired a fact-check service, and they are applying it to Trump. So what happens if they don’t do this to leftist Twitterers or Democrats. What if the fact-check is only of Trump or only of conservatives? That’s gonna be a problem for them. There’s always been a legal difference in libel law between, say, a bookstore and a book publisher. The bookstore… You can’t ever sue a bookstore.

All they did was stock the shelves. They had nothing to do with creating the content on the shelves. So they can’t be held liable. You can’t sue a bookstore if they went out and published Mein Kampf, and Twitter is the same — until they start contributing content, which they have now done by virtue of hiring this Looney Tune fact-checker and the CNN fact-checker device to go out and do it.

I hadn’t seen that he’d been exonerated of the charge of murder. You know, the nature of the evidence versus the seriousness of the charge. What’s the more important, Mr. Snerdley?