A Heartfelt Thank You to Our Guest Hosts

RUSH: Before I go any further, I have to offer some heartfelt thanks to Mark Steyn and Ken Matthews for sitting in and holding the fort all of last week, and on previous days when I have been gone. I was made aware of what both of them had said about me — the really over-the-top, complimentary, just nice things they said about me — and I was deeply humbled by it. 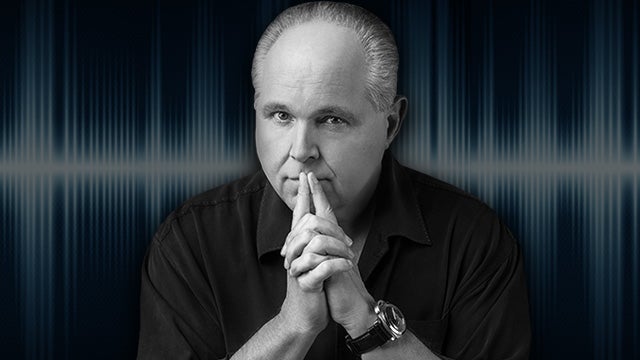 I was blown away by it, and I just… Kathryn came home, I guess it was Friday, and told me what Steyn had said at the opening, I think, of the third hour, and I started choking up. So, I meant to do this in the first hour, and it slipped my mind because I was so wound up in this other stuff. But I want both of them to know how deeply and greatly I appreciate it.

More than they will ever know.