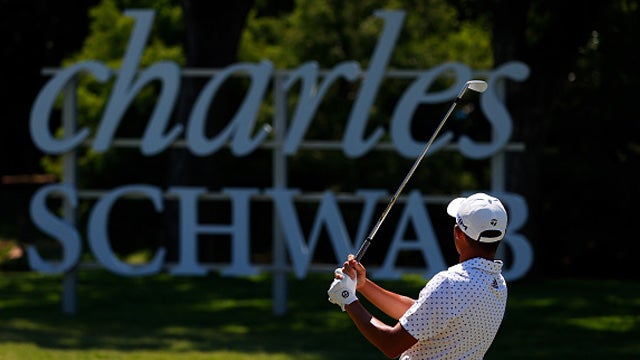 CALLER: Good afternoon, El Rushbo. Good to see you back.

CALLER: I think about you every day. Really do. I was just watching Charles Schwab golf tournament yesterday, and, you know, not a cloud in the sky, and they stop for a moment of silence for George Floyd.

CALLER: Now, what I get upset about, I got upset immediately when I hear that, for George Floyd, I know he was no angel, but he didn’t deserve to die that way. That’s for damn sure. Now, they don’t ever do that for one of our dead soldiers coming back, or wounded soldiers, or dead cops, or dead firemen or any person that walks into trouble. That’s what upset me more than anything else — 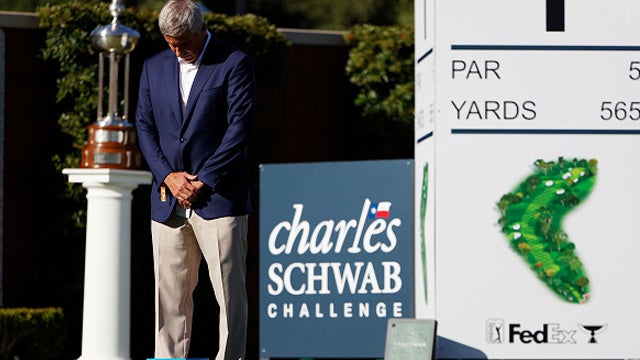 RUSH: Well, I’m sure you understand why. It’s the same reason there’s no pushback. It is simply thought to be the path of least resistance and the way for corporations to end up not being threatened. I mean, that is Charles Schwab, Chuck Schwab, CBS. They want to make sure that, not only were they not targeted, that they were singled out for praise and so forth. I mean, it’s no different than these corporations jumping on climate change and trying to say that their paper towels now are made with brand-new green technology, the greatest solar panels in history. It’s all marketing. It’s all designed to make customers think that they’re responsible and good citizens and all that stuff.

I noticed something else at that golf tournament. I can’t mention it. I shouldn’t have even said what I said. I’d love to, but I’m just not going to. “You know, man, that’s right, that’s right.” But I would be letting myself in for so much crap. And I need to get a couple shows under my belt here before I am willing to accept the crap that would come this way. John, I appreciate the phone call.