RUSH: How many of you have seen the latest Fox News poll? You haven’t? Oh. They’ve been all over it. Biden up by 12. Fox News poll. Trump losing ground left and right. Fox News poll. Well, Roy Spencer, our official climatologist here at the EIB Network, went out and found something and posted it on Facebook. June 26, 2016. So this is basically exactly four years ago. 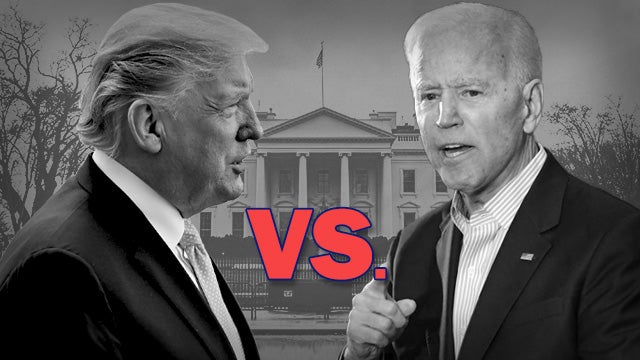 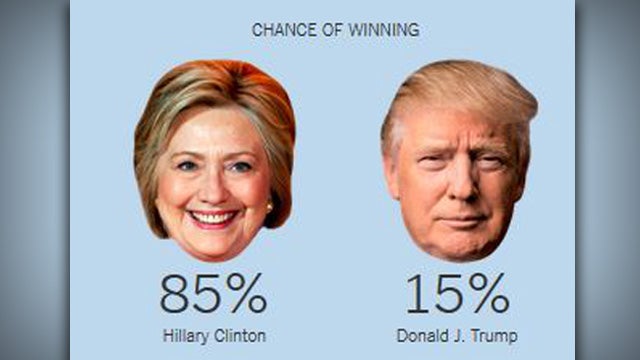 Well, that’s the same thing in the Fox News poll. Why, he’s not qualified and all these different groups hate him, and it’s the same 12-point lead, except it’s not Hillary who has the 12-point lead, it’s Plugs. These and other doubts about Trump have produced a sharp 14-point swing in preferences among registered voters. Folks, these polls today make no sense. They’re not relevant. The election’s too far off. Too much is yet to happen.