Bill Barr Is Disgusted by the Coup Against Trump

RUSH: As for General Flynn, he knows this as well as you or I do. He’s gonna be hated even more now. Oh-ho-ho-ho. He’s going to be despised and resented even more. I want to squeeze a couple audio sound bites in ’cause, folks, there’s some really fascinating stuff in the Stack of Stuff that I gotta get here today too. There was a hearing up on Capitol Hill, House Judiciary Committee was having a hearing on the Justice Department oversight and here is a portion of the opening statement from Jim Jordan. 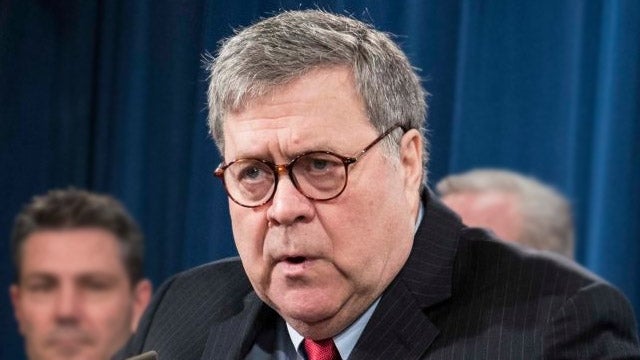 They spied on four American citizens associated with the presidential campaign, an investigation we now know was completely bogus because Ric Grenell released all the transcripts from all the people who were involved in the intelligence community in the previous administrations, and they all said there was nothing there.

RUSH: And he further said that Barr is not gonna let this go. 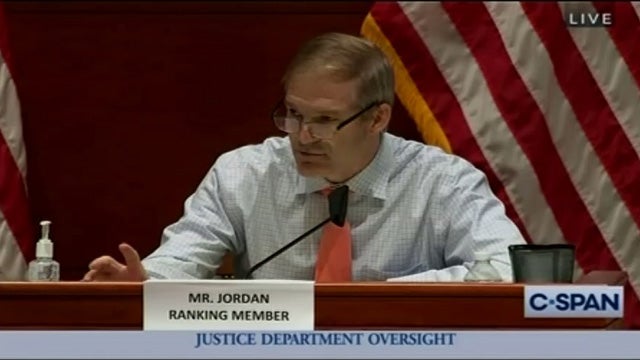 JORDAN: The Obama-Biden Justice Department, in order to spy on those Americans, what did they do? They lied it to the FISA court 17 times, they used the now famous dossier, the dossier that Jim Comey, not Jim Jordan, Jim Comey said was salacious and unverified. They didn’t tell the court the guy who wrote it was, quote, “desperate to stop Trump.”

They didn’t tell the guy who wrote it was being paid by the Clinton campaign to put it together. And they used that to get a warrant to spy on one of our fellow citizens, and you guys think that’s no big deal. Bill Barr understands that’s a big deal and that’s why John Durham is doing his investigation.

RUSH: And let me tell you, folks, I cannot emphasize enough how big a deal Bill Barr thinks this all is. You remember the controversy of a few days ago when he announced the resignation of the U.S. attorney for the Southern District of New York, the guy couldn’t believe it. But he’s the guy leading the investigations into Trump and his taxes and his money and into Rudy Giuliani, and Barr said, getting rid of you. Barr is cleaning house. Bill Barr knows exactly what happened here. Bill Barr knows exactly — it doesn’t even get close to accuracy to describe what happened here as outrageous.

This was an unprecedented attempt of the Department of Justice and the intelligence communities in conjunction with the American media to overturn the results of an election by running a silent coup. They attempted to put in jail and convict innocent people. They entrapped innocent people. They embedded spies that they hoped would be able to lie, create false testimony about imaginary cooperation between anybody the Trump campaign and the Putin-Russian government. And it went on for two years. It actually is still going on. 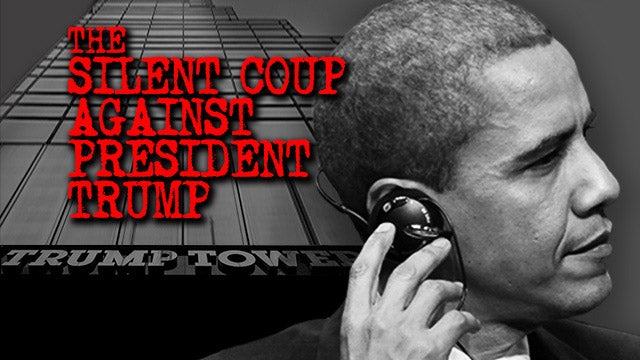 There was never any evidence for any of it, never, folks. There was no reason for Mueller to take the case. The file was empty when he took the job. The only thing they ever had was the Steele dossier, and it was all made up. Look. You’ve heard all this. But the point is, it is a big deal. It’s not chump change. It’s not politics-as-usual. It’s not, “Well, you know, this is a big leagues. You gotta put up with it.” It’s not that.

And Barr knows all of this. I think the truth of the matter, I think Bill Barr is still shocked by what happened to Trump, by what was done to the Trump administration and the Trump campaign. I completely understand Barr wanting to fire a politicized U.S. attorney who’s on a political mission and a witch hunt.

It’s not Barr. It’s not Barr who’s corrupting the Department of Justice. Barr’s trying to bring it back from the corruption that’s been plaguing it for over four years. And I think, you know, Barr has let it be known what he really thinks. As Jim Jordan said, he’s testified under oath he thinks the Trump campaign and administration was spied on, not just investigated, spied on.

I don’t think people realize how close we got to these people succeeding. And then all of this begot what happened to Kavanaugh, then the Ukrainian impeachment. It is really obscene. And it’s now led to all this unrest, the inability to get rid of Trump is driving these people insane, the depths of which we have not seen on public display since the 1960s in this country.