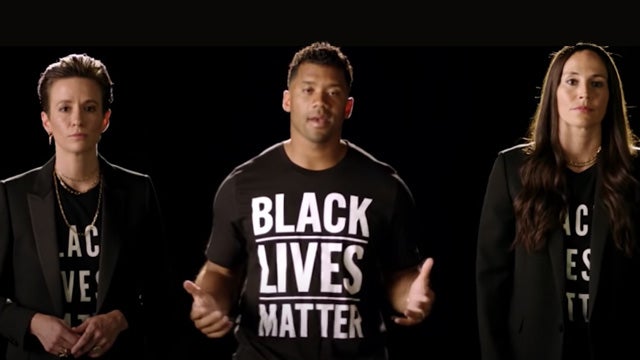 So we get this Kaepernick guy, how can I relate Kaepernick? He reminds me of Pat Tillman, for only one reason. Kaepernick’s made a big news splash, and so did Pat Tillman. Because there could not have been any serious thinking about similarities between Kaepernick and Pat Tillman.

Anyway, ESPN’s ESPYs ratings plummeted. They had a ratings disaster. Sunday night, when everybody thinks that sports shows that have not been seen before are the magic elixir, the magic fix, sports fans are gonna watch sports no matter what, if it’s brand-new, if it hasn’t happened before, whether it’s a game or an awards show. 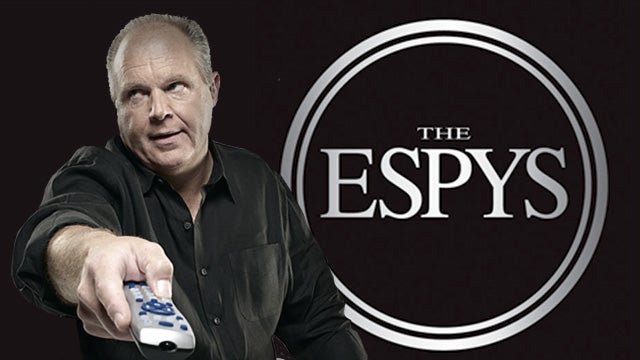 Nobody watched. Tops, 482,000 tuned in. Why do you think that is? ‘Cause the ESPYs bragged about what it was gonna be. It was gonna be woke, it was gonna be social justice, it was gonna be the equivalent of a bunch of people kneeling and criticizing the flag. ESPN getting in on where they think society is headed, and they bombed big time.