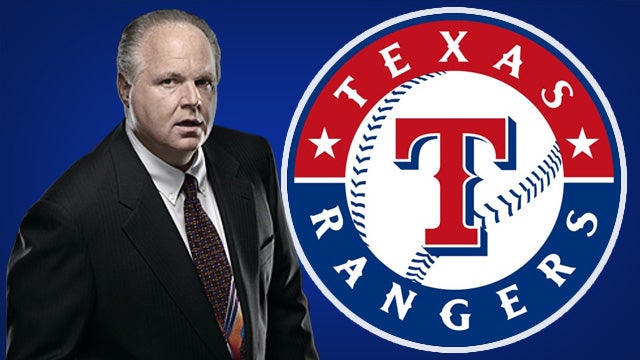 Now, I sent that piece to a friend of mine who played Major League Baseball. And he sent back, “This is becoming a joke. Get rid of the Texas Rangers as offensive?” I said, “It’s exactly what I’ve been saying for 25 years. I’ve been saying this is a joke about liberalism, the Democrat Party, the things they want to do. The problem is here we are 25 years later, and they are doing this stuff, and they’ve got a sizable percentage of people that agree with ’em.”

It is a joke, but it’s not. And we treated them as a joke for way too long. I know I did. I thought there’s no way that the American people in anywhere near a majority are gonna believe or fall for any of this radical environmentalism like getting rid of toilet paper or some of the other cockamamie stuff. And yet here we are.

This woman is dead serious, banning the name the Texas Rangers. What about the U.S. Army Rangers? Some of these people need to be theoretically just slapped down and woken up. You talk about a woke culture. There are so many people that need to literally be awakened from this stupor that they are in.