The Campaign Against Hydroxychloroquine Continues

RUSH: This is Dennis, Dennis in Wayne, New Jersey. Welcome, sir. Great to have you with us. 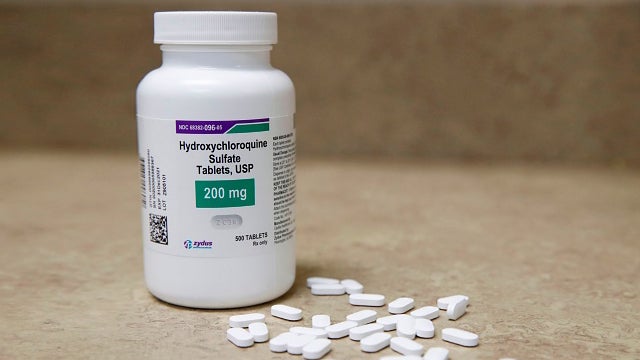 RUSH: You’re saying that we are dispensing hydroxychloroquine all over the place? Is that what you’re…?

CALLER: No, we’re not. We’re not. I’m suggesting that we do that.

RUSH: Oh, you’re suggesting that we do it?

CALLER: I’m suggesting that we go on the offensive.

RUSH: Okay. I was confused. You sounded like that’s what we’re doing and —

RUSH: — I’m thinking, “What have I missed here this past week?”

CALLER: No. I think we should be for antibody-negative people. Anybody who has symptoms has to be medically evaluated.

RUSH: Right. Well, there’s some question over how long the antibodies actually last in people.

CALLER: Well, the thing is it’s a start. It can get us through until we have the vaccine.

These are all viruses, and yet everybody’s out there talking about a vaccine that we’re gonna have for… I mean, I hope we do. But I wonder where all that happy talk is coming from. Now, on the hydroxychloroquine side, I have a piece here that was published by Harvey Risch, R-i-s-c-h, MD, Ph.D., professor of epidemiology — like you say you are — at the Yale University School of Public Health.

He says, “The Key to Defeating COVID-19 Already Exists. We Need to Start Using It.” He’s making the case here for hydroxychloroquine. He’s about the third or fourth official here in the past three weeks, maybe more, to advocate the mass usage of hydroxychloroquine, that it is successful around the world. Now, we’ve got people in this country doing their level best to destroy it, to scare people into not using it.

We’ve got television news anchors claiming it’ll kill you, when it will not. It’s an anti-malaria drug that has been tested for 50 years. It does not kill people. Even if you’ve got COVID-19, it does not kill you, and yet we’ve got people uttering this nonsense. Now, here is doctor… Let me get started reading it here.

“As professor of epidemiology at Yale School of Public Health, I have authored over 300 peer-reviewed publications and currently hold senior positions on the editorial boards of several leading journals. I am usually accustomed to advocating for positions within the mainstream of medicine, so have been flummoxed to find that, in the midst of a crisis, I am fighting for a treatment that the data fully support but” conventional wisdom says not to use.

RUSH: Okay. As I say, this is — and it may be more. It may be like the fifth or sixth story that I have seen on hydroxychloroquine working, working wonderfully, working magically. And every story has had as its source, an epidemiologist or doctor who is currently prescribing it. Not a political party, not a political person, but an actual medical expert. And, of course, the reasons for opposing hydroxychloroquine are many.

And when you see stories on the forthcoming vaccine, you also see, “It may take three doses. It may require three doses in order for everybody to be covered,” and then, “It may not be readily available for everybody at the same time.” Well, that’s gonna cause a demand like you’ve never seen, and then the therapeutic drug.

“Well, these might have some positive impact, but their cost is going to be through the roof.” We’re being prepared for this stuff costing a lot of money. And yet the hydroxychloroquine stories, they’re everywhere but the mainstream media. Let me keep reading here from Dr. Harvey Risch’s piece. He says, “I am usually accustomed to advocating for positions within the mainstream of medicine…”

He’s a conventional wisdom guy. He’s not outside the norms. So, he says, I “have been flummoxed,” I’ve been surprised “to find that, in the midst of a crisis, I am fighting for a treatment that the data fully support but which, for reasons having nothing to do with a correct understanding of the science, has been pushed to the sidelines.”

Meaning: Everything says use this. It’s helpful. In some cases, it’s miraculous. It’s good. It’s plentiful. And yet I’m fighting for this for reasons that have nothing to do with a correct understanding of the science. I’m fighting for this politically. There is a political movement opposed to this drug, and that’s what I find myself fighting, he writes. (I’m paraphrasing what he’s written here. Those are not his exact words; I’m just translating here.)

He says, “As a result, tens of thousands of patients with COVID-19 are dying unnecessarily. Fortunately, the situation can be reversed easily and quickly. I am referring, of course, to the medication hydroxychloroquine. When this inexpensive oral medication is given very early in the course of illness, before the virus has had time to multiply beyond control, it has shown to be highly effective, especially when given in combination with the [Z-Pak] antibiotics azithromycin or doxycycline and the nutritional supplement zinc.”

Exactly as we were told from day one about this. With zinc, with the Z-Pak. The minute that story hit, it wasn’t — and then Trump. You remember who the original advocate for hydroxychloroquine was? It was Trump. Trump was the original advocate, and that killed it. The Drive-Bys could not allow it. The Democrats could not allow for Trump’s chosen medicine to be effective.

A bigger display of childish immaturity, “I’m taking my ball and going home” we have never seen. The Democrat Party — led by Chuck Schumer and Nancy Pelosi and the rest of the Drive-By Media — are literally embarrassing and humiliating themselves. But worse than that, they are destroying the United States of America. They are doing it happily. 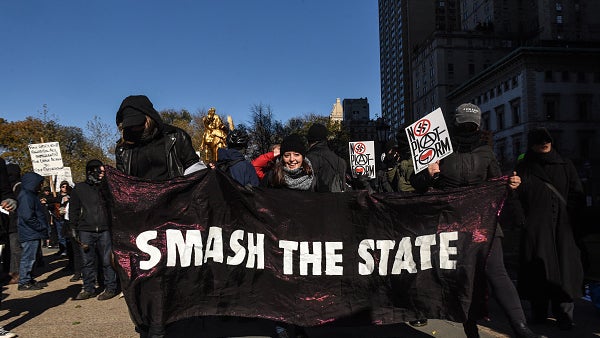 They think they’re gonna be able to realize their dream of reassembling the United States as a socialist utopia and outpost with themselves in power and never having to run for reelection again. Perpetual power: Theirs. No more elections, no more fundraising. Oh, there will be fundraising, but not to fund elections. The fund-raising will be that you pay off so they leave you alone.

But that’s all this is. I mean, it’s worse than that, but at base level, a bunch of spoiled rotten children disguised as adults just couldn’t come to grips with the fact that they lost to Mr. Orange Man. They just… To this day, they can’t accept it. They’ve engaged in one lie after another in an attempt to drive Trump from office. There hasn’t been a word of truth published or broadcast in mainstream media since election night 2016.

Four solid years of lies and distortions about Trump co-opting with the Russians and stealing the election from Hillary and not a single word of it true. Now there have been documents released (this also happened last week or late the week prior) that the FBI knew in February 2017 that there was never any contact between Donald Trump or anybody in his campaign and the Russians.

February, the month after he was inaugurated, they knew it! They knew the dossier was bogus and had not one fact in it. They knew it. And yet the next four years gave us a special counsel to investigate what they knew had not happened. When Robert Mueller was handed the file, on his first day, there’s nothing in it. There was no collusion. There was no corruption. 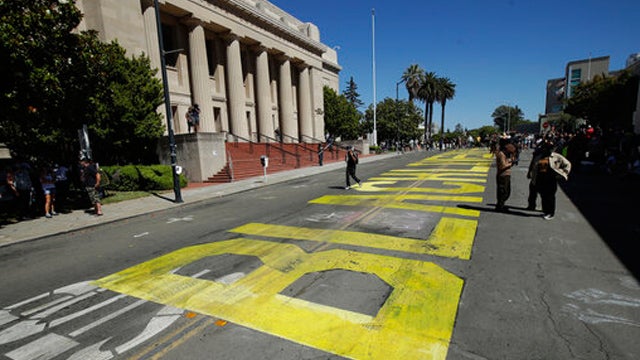 It was about Marxism.

So now we’ve got hydroxychloroquine, another doctor suggesting that it is harmless and in fact if it’s used at the right time, it will save a lot of lives. It is cheap. It’s plentiful. “On May 27, I published an article in the American Journal of Epidemiology (AJE) entitled, ‘Early Outpatient Treatment of Symptomatic, High-Risk COVID-19 Patients that Should be Ramped-Up Immediately as Key to the Pandemic Crisis.'”

He goes on to talk about the number of doctors that are using hydroxychloroquine with the Z-Pak or with zinc successfully and effectively. He says “tens of thousands of patients with COVID-19 are dying unnecessarily” without the drug. He’s got no reason to lie. He’s got no financial interest in it.