Is There a Way to Speed Up PGA Tour Play?

RUSH: Terry in Atlanta. You’re on. Great to have you.

CALLER: Rush, I got a golf question for you. I know you love golf, and I do, but slow play drives me nuts. So let’s say that the golf gods make you the czar of the PGA Tour. Tell me two or three things that you would do instantly to speed these guys up, like DeChambeau and Dustin Johnson, folks like that.

RUSH: Oh, you’re talking about how to speed up the PGA Tour.

CALLER: Yeah. Since the COVID thing, since golf’s been back, it’s been one of the few things on television.

CALLER: The guys I play with, guys you play with, we play pretty fast. I get down under four hours every time. But these guys are taking 15 practice swings, so forth.

RUSH: Yeah, I hear you. My group, my bunch of guys, when we’re on, we can do it in three, three and a half. And that’s the way it ought to be. But, you know, we don’t play like every tournament’s the Masters. We’re not reading every putt from 15 different angles on the green, and we’re not doing everything, we’re not pretending that we’re any better than we are.

These guys, it’s their livelihood, it’s their living, it’s their money, and they’re looking for every advantage they can, including psychological. And if the slow players can make the faster players screw up by making ’em impatient, then that’s part of the gamesmanship that they’re engaged in. I don’t know what you could do to speed it up, short of penalizing people strokes for, you know, after they hit the green and however long it takes to putt out, put a time limit on it.

CALLER: See, I’m for the clock. The first guy who gets to his ball, you got 60 seconds. Next guy, he’s got 45 seconds, playing in threesomes, next guy’s got 30 seconds.

RUSH: Yeah, but now you’ve got a timer, or a series of timers — hang on here just a second.

RUSH: All right. Terry in Atlanta, you still there?

CALLER: It would help. It would certainly help. I know but many people would say then they’re not athletes ’cause they’re not walking, but it doesn’t seem to hurt the senior tour. 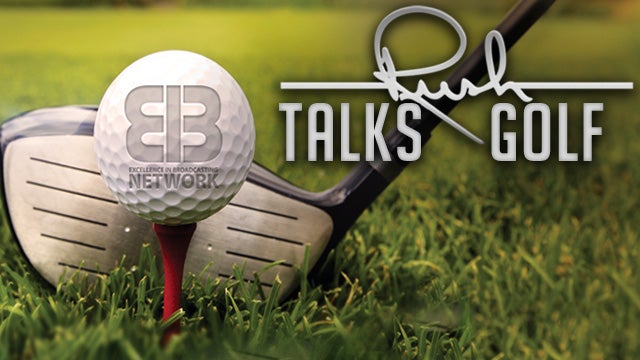 “Did they start the clock too soon?” The delay over looking back at videotape to see, did the clock start at the right time? It’s gonna create a bigger mess than what you have now. The objective would be a good one, but the mechanism by which you put people on the clock would be challenge thing. I don’t know there’s much that you can do.

CALLER: Well, I think you’re right about a couple things. But, you know, I think that you look at, say, Brooks Koepka — and he plays very, very fast — and he’s playing with a guy like DeChambeau. Don’t you think that — like you said earlier — it gets in your head? It’s gotta drive the guy crazy to sit there and watch him go through some of his gyrations of swings and so forth.

RUSH: Who? You mean DeChambeau?

RUSH: Yeah. I saw there was… I forget who did this. Oh, it was Rory Sabbatini. He was playing with somebody really slow. Sabbatini said, “To hell with it. I’m just going to the next hole; screw this guy,” and he ended up finishing three holes ahead of the guy.

CALLER: Well, I’m sure you play ready golf with your guys, as we do. 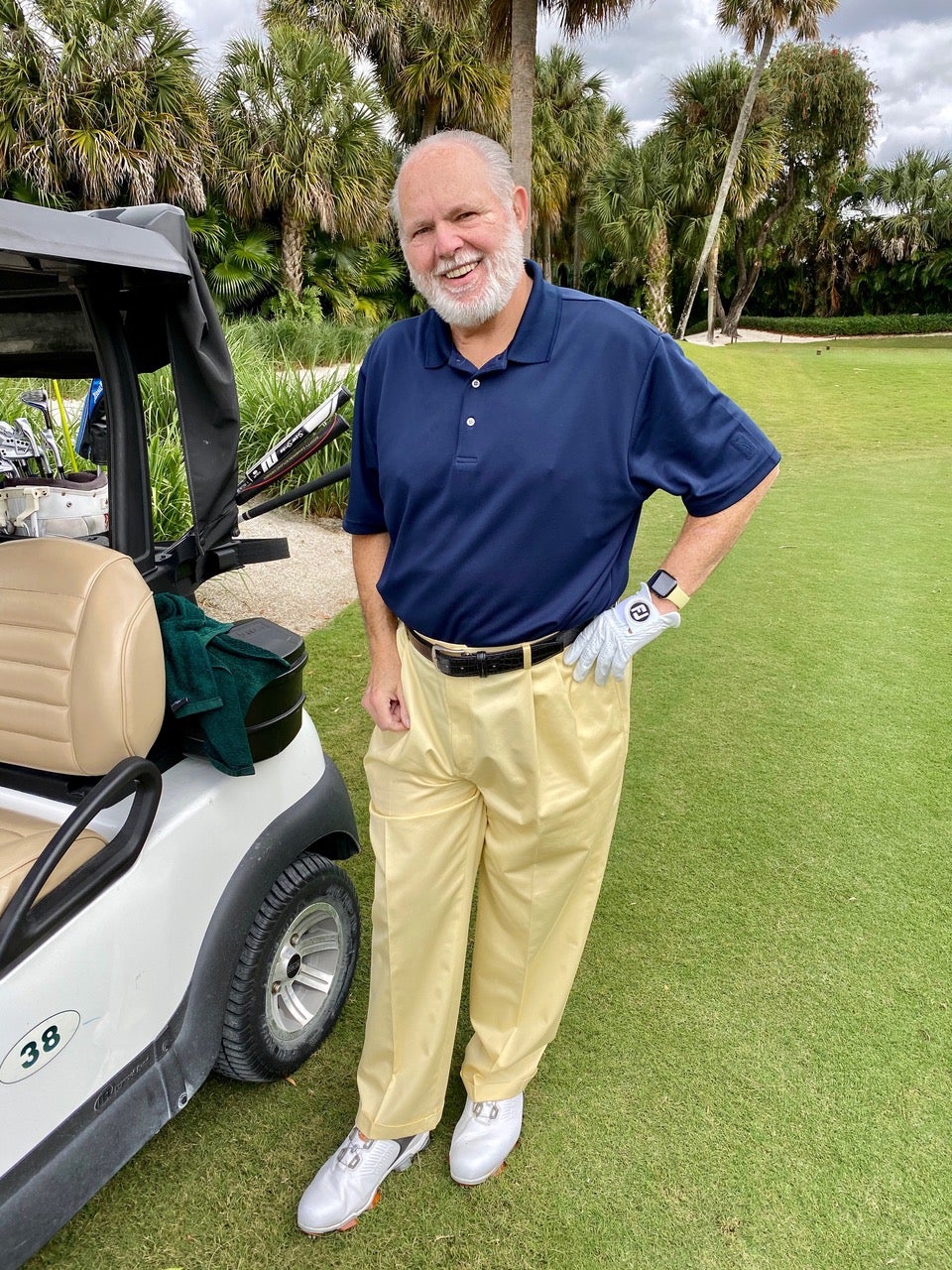 CALLER: What Sabbatini did would be the same thing.

Those are really tough things because, as I say, they’re earning their living. They’ve got their… A lot of those exercises are done to de-stress, to take pressure out. These guys are singular performers. There’s no team. There’s nobody else to rely on, and every one of them’s different in terms of how they handle pressure and how they try to diffuse pressure.

Particularly after a bad hole, after a bad putt, and I know there have been a lot of people who have experimented with speeding play up with the use of timers. It’s been tested, I know, and it’s broken down because you need so many of them, and you can’t guarantee that they’re all legit. When you have to go back and recheck a timer and make sure he started on time, it just adds to even more delays.

But I really like that question. You know why? Because I’ve never thought of myself as running the PGA or any other professional golf organization. So you forced me into a thought position that I have never, ever placed myself. You know, now I’m gonna actually think about it even after the program is over, and I may come up with some ideas, ’cause this never comes up.

When we play, if we’re slow, it’s because some people in front of us are slowing us down. It’s never because somebody in our group is playing slow. So we never have to take steps to speed ourselves up, especially if we establishment the rule “hit when ready.” To hell with honors. Hit when ready. The purpose is to enjoy yourself out there, and nobody…

I think one of the problems with golf, trying to get new people to play it, is it takes four hours, and that’s just too long for a lot of people. So that’s why the PGA is even experimenting with marketing the game, “Play 12! Play nine holes. You don’t have to play 18. Not the PGA Tour, but just you when you’re out there playing. Anyway, Terry, I appreciate it. I really do. Thanks much.