RUSH: Mr. Snerdley, I want to see if you’ve heard this. You’re screening a call but put ’em on hold. Have you heard that it has been discovered that the Mueller team — all of his 15 to 20 investigators — wiped their cell phones? (interruption) You heard that? All right? Now, stop and think of this for a moment. The Mueller team… Oh, I had a story from yesterday that I didn’t get to, and it’s Bidenesque. 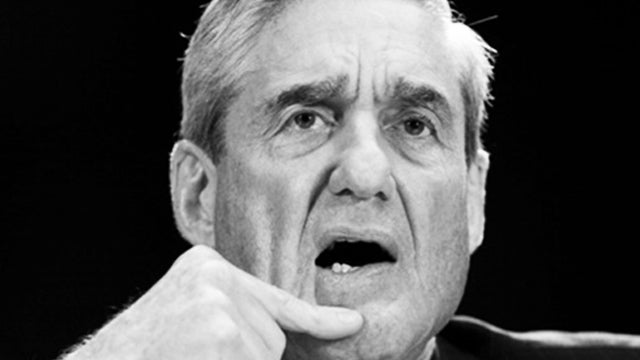 It is a story that focuses on Mueller’s testimony when he was called up before some House committee and how out of it he was, how apparent it was that he didn’t know what was in his own report. He obviously didn’t write the report, the Mueller report, part of his investigation. So people began to question, “Well, then who did run this investigation?”

Everybody assumed it was Andrew Weissmann, who was his number one aide, but some people think maybe not. But we’re not sure. The point is that just like people are now questioning the mental acuity of Joe Biden, people are beginning (and were) to ask serious questions about Robert Mueller and who actually did the work, because it’s obvious he didn’t. He was a figurehead. 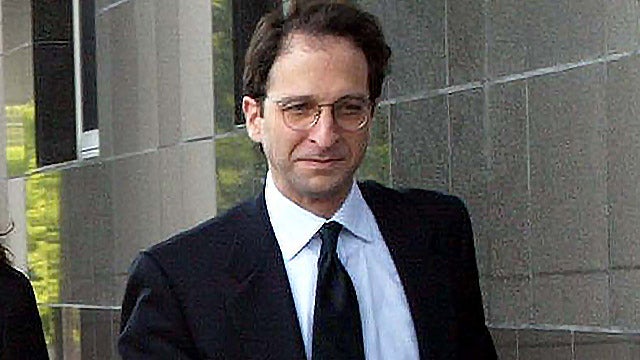 I’ll tell you about Mueller. You don’t have to go back too far. In his prime, he was a thug. He was a thug for whatever side of any issue he was on. He proudly, happily let innocent people rot away in jail for years until they would tell him what he wanted to hear. Not the truth, but what he needed to hear. In Massachusetts, in Boston, he let people rot in jail for years that he knew were innocent. The guy’s a thug.

But during the period of time of the Mueller investigation, he wasn’t all there, like Plugs is not all there now. Anyway, the news today is that the investigators — many of them lawyers, all of them pro-Hillary — on the Mueller team intentionally wiped their cell phones. They erased them. Now, why would they do that? Well, my friends, it’s called obstruction of justice.

The lawyers erased their phones — and this is not an allegation. This actually happened. With Trump, none of it is anything but allegations. There is no evidence for anything they charged or accused Donald Trump of doing or saying. So now we’ve got anonymous sources claiming that Donald Trump called soldiers losers and suckers, and now that’s been withdrawn.

“Ah! Ah! Maybe my sources are wrong,” said Mr. Goldberg. Now we’ve got these Trump-Mueller investigators wiping their cellphones. You try this. You try erasing your cell phone when the FBI wants to find out what’s on it. You try and see what happens to you. Stunning.