RUSH: “Game 1 of the NBA Finals between the Los Angles Lakers and Miami Heat brought in 7.4 million viewers to ABC, according to the Hollywood Reporter. The game was the lowest-rated NBA Finals game since … 1994.” Now, 1994 is when total viewers began to be regularly recorded, so it’s not that something happened in 1994 that made ’em really bad. 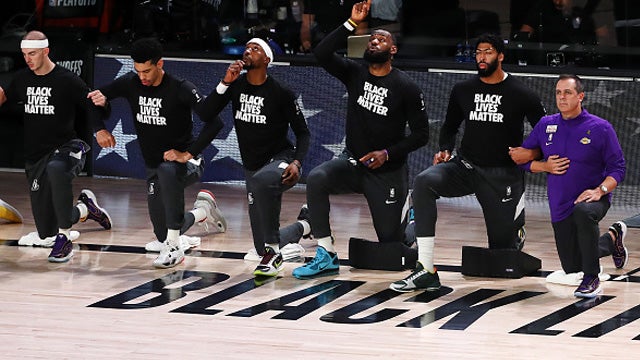 That’s when they first started tabulating total viewers. “That number is down 45% from last year’s Game 1 between the Golden State Warriors and the Toronto Raptors, which had 13.5 million viewers. This is the fourth straight year that Game 1 viewership has gone down compared to the previous season.” It’s the lowest viewership in recorded history.