We Have to Fight for President Trump

He’s opposed by the Democrat Party, which is aligned with the communist government in China. By association, he’s opposed unilaterally by people in the mainstream media. Accordingly, mainstream media does not cover a single amazing accomplishment of Donald Trump. In fact, they ridicule and berate the man continually. 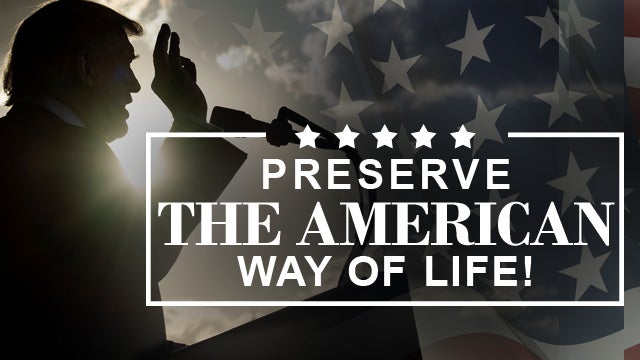 The average, ordinary American who doesn’t really pay attention to politics or listen to shows like this one may only hear headlines and think, “Wow. I don’t like this guy. This guy’s a reprobate. Man. This guy’s sick. Oh, my God. I can’t stand this guy.” We all need to constantly fight back against this. We all need to fight for President Trump, because in so doing, we are fighting for the concept that our nation is good, that our nation is decent.

It’s the only way we can hold on to the greatest country and the last great hope on Earth. So, get out in your communities and get the older population turned out. Get ’em out there to vote. Take ’em to voting booths. Help them with mail-in ballots. Rock the oldies vote. Older populations know the vital importance of preserving the America we all know. They need to know the stakes.