Lin Wood on Why He Signed On to the Trump Team 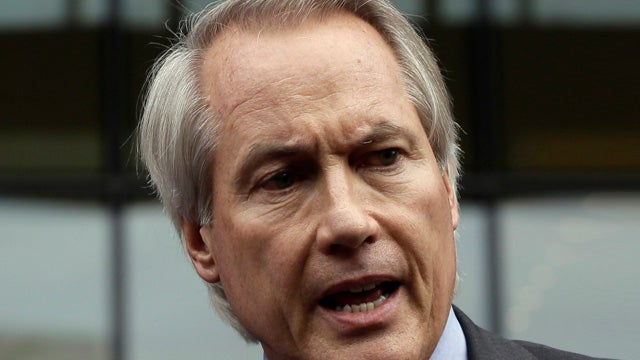 He says: “They Took a Victory from Donald Trump and They Called it a Lie…This Country is Under Attack.” That’s attorney Lin, L-i-n, Lin Wood, on why he’s joined Trump’s legal team. “He spoke at a rally in Georgia on Saturday about why he joined the Trump team in its fight against Democrats, Big Media and Big Tech lies and attempts to steal the election for Joe Biden.”

Here’s how he began his speech. “I was sitting around Tuesday night watching the election returns, I’ve loved politics all my life, since I first voted in 1972. And I saw what I assumed was going to happen. I saw President Trump building up what I believed was going to be almost an historic landslide victory. Then all the sudden every network, including FOX News, started doing what they do best — they started lying to the American public. And they took a victory from Donald Trump and they called it a lie. They took a defeat from Joe Biden and lied and said he won. And they sent you to bed, turning off the count of the vote so you could wake up the next morning like I did and go ‘What happened?’

“What happened? When I was asked by President Trump to help him in Georgia and perhaps other places around this country, I said ‘yeah’… I said yes because there is a cloud over this country. And if we don’t get it right and we don’t figure out what happened that night, that cloud is going to get darker and darker until it turns into a storm cloud and we’re going to lose our freedom.”

If we cannot have fair and open elections with integrity where people trust the outcome, we have lost our freedom. “So it is time to fight back… This is a constitutional crisis and if we don’t fix it and find out what happened and get it right, we’re going to lose our constitutional rights… 43 years of practicing law I never dreamed the day would come where I would be in the United States of America and there would be censorship. If they take away your right to free speech what are they going to take away next?” And your right to free speech is voting for who you want to vote for. If they can change your vote, if they can cancel your vote out, you do not have free speech or free anything else. 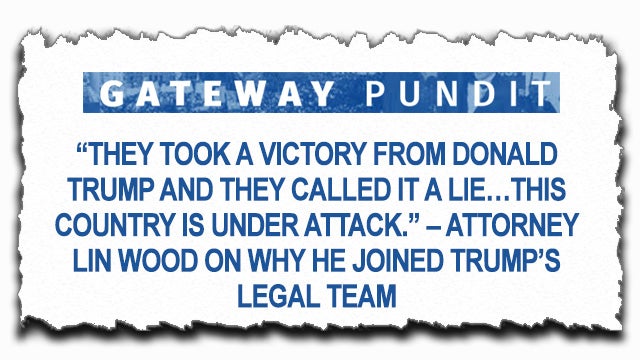 So Lin Wood says: “Let’s find out what happened. This is about truth versus lies… If you don’t think this was planned, enjoy losing your freedom under the Kamala Harris Administration. And she’s not going to be running this country. There are people who are going to be running this country who are rich, they’re globalists, some don’t even live here, a lot of them are involved with foreign countries.” She’s a placeholder. Biden’s a placeholder.

That’s Lin Wood, well-known First Amendment lawyer, on Saturday in Georgia explaining why he signed on to the Trump team.