How Do People Like This Get Hired for Political Analysis?

RUSH: Here is Nia-Malika Henderson. She was on CNN yesterday afternoon, The Lead with Jake Tapper. She’s the senior political correspondent at CNN. Tapper said, “Senator Ron Johnson is not ruling out challenging the election results in January when Congress meets to accept the Electoral College vote. Now, this is crazy. This is crazy. But it wouldn’t change the results of the election, so why is he gonna do it?” 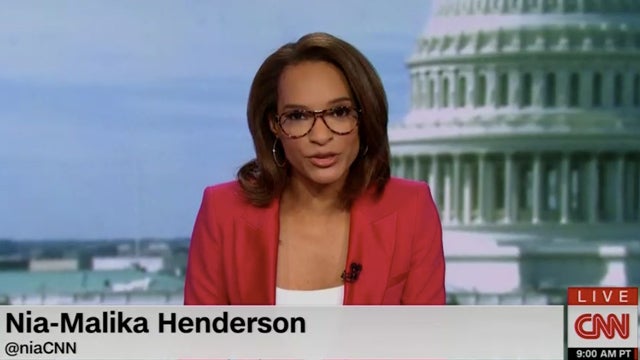 HENDERSON: It’s the same as what’s going on with this lawsuit out of Texas. They want to be on Fox News, they want to be on Rush Limbaugh. They want to win reelection. I think they initially thought that if they show loyalty to this president, he would, you know, at some point leave the scene and maybe they could run for president, that base would then come to him. That doesn’t look like it’s happening.

Now, they might do what they do hoping that I will talk about them, but nobody gets on this program, very few people do. She didn’t even know that. But that’s not the worst of it. “They want to win reelection. They initially thought if they show loyalty to Trump, that he’d, you know, leave the scene. And maybe they could run for president. That Trump’s base would then come to them.”

This is so nonsensical that it’s laughable. Ron Johnson’s actually doing all of this hoping that he’ll be showing loyalty to Trump, and that’ll mean Trump will leave, Trump will concede, Trump will go away, Trump will not run, Trump will not ruffle feathers, and then Trump’s base will end up supporting Ron Johnson. I don’t think Mr. Johnson’s thinking that way at all, but that’s nevertheless the insightful political analysis that CNN viewers are treated to. Here’s Dan Abrams on his show on Sirius Satellite Radio about the Texas case. 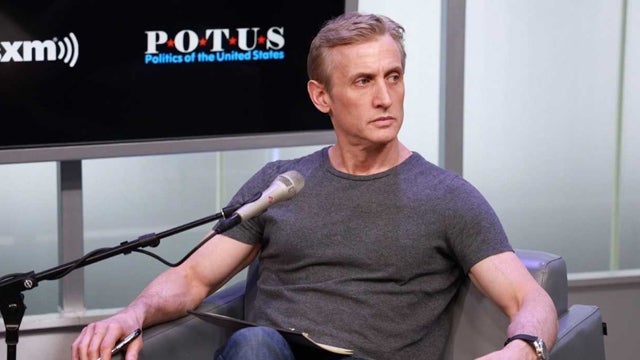 ABRAMS: He’s talking about optimism about Trump actually winning. And that’s the problem. Let me be clear. The Supreme Court is not going to take the Texas case. Trump is not going to win the Texas case. It’s an absurd lawsuit. It’s not happening. I’m worried that we’re sort of in this purgatory now where you’re giving this false hope to these people who, many of them, appear to be on the edge already. It’s over.

RUSH: So, you people out there, you are unstable. You’re unbalanced. You’re teetering on the edge, you’re going back and forth, you’re about to fall off the edge, and I’m trying to keep you from falling off the ledge by giving you false hope ’cause you’re too stupid to figure things out on your own.