Hallelujah! A Second Voice Confirms There Is No News

RUSH: Grab audio sound bite number 1. I am glad to see that there is an echo out there. Sharyl Attkisson this morning on C-SPAN’s Washington Journal. The host is Pedro Echevarria and he spoke with the host of the syndicated political affairs program Full Measure, Sharyl Attkisson.

She’s got a new book. Slanted: How the News Media Taught Us to Love Censorship and Hate Journalism. Now, Echevarria says, “You have written books taking a look at the media. What does this book have apart from the…?” In other words, how is this book different from your others? 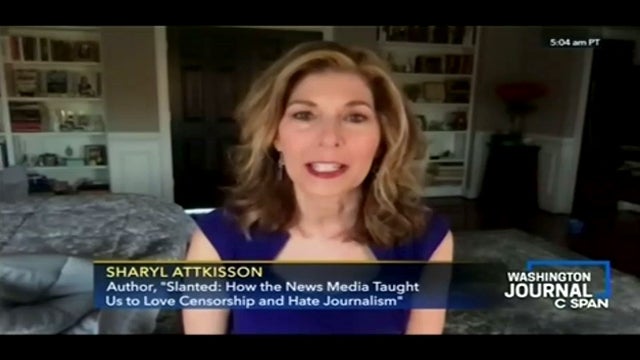 ATTKISSON: The devolution of the death of the news as we once knew it —

RUSH: There it is! Stop the tape. Right there: “There is no news anymore.” Hallelujah! A second voice! There is no news. Folks, this is so crucial to entiende, to comprende, to understand. There is no news. Everything is oriented toward the advancement of the Democrat Party agenda. Okay, redo the bite to the top and here it is. I promise I will not interrupt it this time.

ATTKISSON: The devolution of the death of the news as we once knew it — which has been observed, probably, by most of the people who are listening and watching today, but they don’t necessarily know what’s behind it. I posit this trend in social media is born of the same types of political and corporate interests that successfully controlled news narratives the first 15 years of this century before they then focused on social media and the internet because they saw in 2016 that the public could still get unfettered access to studies the powerful interests don’t want us to see and viewpoints and people. So they decided to figure out starting then — and they have done so quite successfully — how to control the information we see online.

RUSH: It’s not just online. It’s the information we see anywhere. But it’s crucial to understand — and, no, I didn’t play this because I wanted to sit here and brag. You people know that I don’t brag because it ain’t bragging if you can do it. I’m just happy to see the sentiment spread: There is no news. It is so crucial to understand what we see.

I don’t care where you get it. I don’t care if you get it on CNN, MSNBC, ABC, CBS, NBC, there is no news anymore. There literally isn’t any journalism. And that began even further back than 2016, 2015. It just hit lightspeed after the election of Trump, but things were trending that way. She says “it has been observed, probably, by most of the people who are listening and watching today, but they don’t necessarily know what’s behind it.” 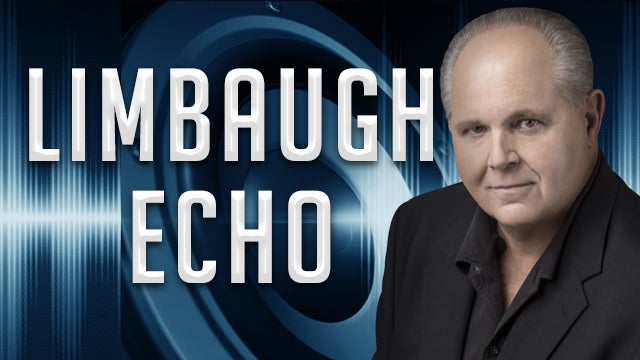 She says that “this trend [of censorship] in social media is born of the same types of political and corporate interests that [have] successfully controlled news narratives,” and that pretty much sums it up. There is a vested interest here in using the media to advance the agenda of the left and have people still think what they’re watching is news. And if that’s all people watch, and if they don’t figure out that it’s not news…

And why would they, unless they’re told persuasively?