RUSH: Biden wasn’t wearing a mask at the Lincoln Memorial the other night. Yeah, the night of his inauguration, he wasn’t wearing a mask, and they asked Jen Psaki, who is his spokeswoman — we gotta find that bite. The Jen Psaki bite where she tried to explain what Biden was trying to accomplish. Hang on here, folks. Sound bite number 11 last night at the White House press secretary Jen Psaki – they just recycle these people. She was a spokesman for Clinton, or she was something to do with Hillary and her campaign.

At any rate, they had a press briefing. And Peter Doocy who’s now the new White House correspondent for Fox News, said, “Why weren’t President Biden and all members of the Biden family masking up on federal land last night? He signed an executive order that mandates masks on federal lands at all times. He’s up there at the Lincoln Memorial, and he’s not wearing a mask. And neither is anybody in his family. How do you explain that?” 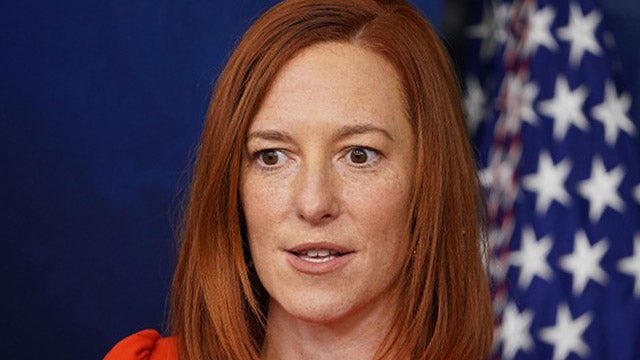 PSAKI: I think, Steve (sic), he was celebrating, uh, an evening, uh, uh, of — of a historic day in our country and certainly he signed the mask mandate because it’s a way to send a message to the American public about the importance the importance of, uh, wearing masks, how it can save tens of thousands of lives. Yesterday was a historic moment in our history. He was inaugurated as president of the United States. He was surrounded by his family. We take a number of precautions, but I don’t think — I think we have big — bigger issues to worry about at this moment in time.

RUSH: Oh, oh, we do? Okay. So he can issue a mask mandate for everybody on federal property, you’ve got to wear mask. I mean, what? I mean, you talk about an answer to a question that is in vain search of a cogent thought. “I think we have bigger issues to worry about here, Peter. Why, how dare you even ask them, you insolent little snob. Who do you think you are, challenging the president of the United States? It’s an historic moment.” What is historic about it? “Yesterday was an historic moment in our history. Joe Biden was inaugurated as president.” Well, yeah, I guess every inauguration is historic, but how does that validate him exempting himself from his own mandate? 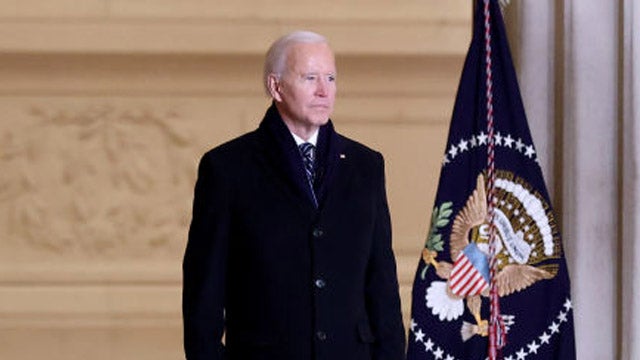 Well, the answer to that is that’s what liberals do with every one of their mandates, laws, policies. They always build in exemptions for themselves. Biden was simply taking advantage of the fact that he’s the president. He’s got the power. He can do what he wants. And if you dare raise a question about it, why, you’re gonna be told there’s far more important stuff to worry about than that.