The Inspiration for Liberty

KEN: You’re listening to the Rush Limbaugh Show, and we are remembering the words that helped build the largest radio audience in history — people that think, people that care, people that love America — and I’m just glad to be part of that group of listeners that many of whom grew up with Rush. And something that Mr. Limbaugh had an uncanny ability to do, in addition to making the complicated more understandable or easier to understand, is he had solutions.

So I think one of the best solutions that he came up with was teaching young people with an accurate and entertaining product in the case of the Rush Revere series. And when I was talking about how heavy they are, they’re just quality books. I mean, it’s quality. The Rush Revere set is something you can hand down to your great-great-great-grandkids. 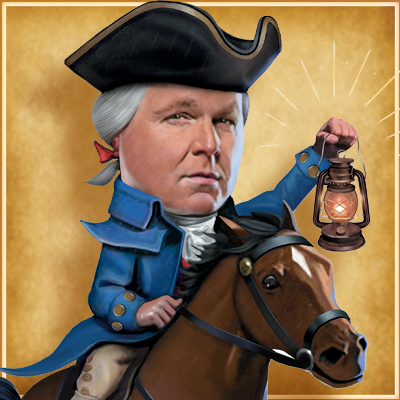 Earlier in the week Kathryn… You remember she was on Monday, and she was sharing the Rush Revere character Liberty and who it was based on. Their old English sheepdog, Abbey. And for regular Rush listeners, you know all about the pets. You know they’re animal lovers. There are a lot of animal lovers on the Rush show. Abbey was the goofball of the pack, which is why when you hear this next clip, you’ll hear a different meaning to this young Rush Revere reader’s question.

RUSH: Well, if you must know… I don’t want to give too much away here, but let’s say that there was a Scooby-Doo influence in the creation of Liberty.

RUSH: But what I really wanted, Addie, was what’s called a vehicle. Well, “vehicle” is bad term. I wanted a mechanism to actually do the stories. The thing I like about these books is that the reader is not told in third person about these events that are covered in the book. You, the reader, are taken to the event. The time-traveling horse, Liberty, takes Rush Revere and these students and the reader right back to the event. 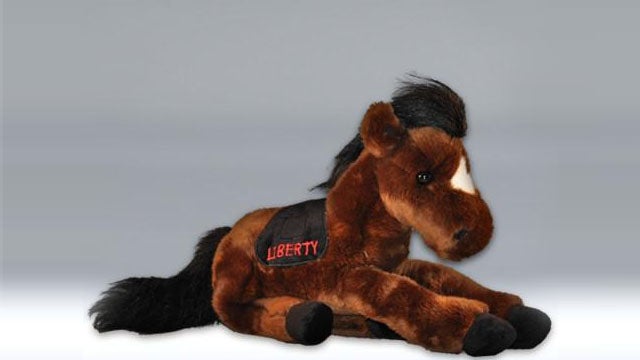 I wanted a smart-aleck, funny, sort of scatterbrained character that would provide the humor and the lightheartedness. But then when necessary the character is totally reliable, totally loyal, and always on time. Even if it looks like the character isn’t gonna make it. A scatterbrain, somebody you really never know what they’re gonna do next. That was the vehicle that the horse, Liberty, allowed me to create.

I try to be as original as possible. Now, everything has been done. There’s no really completely totally original thing possible anymore, not since Genesis. But the character of Liberty, the talking horse, is something devised specifically by me to be what it is. It’s the vehicle for humor — lackadaisical, distracted, very smart, totally loyal, reliable.

But Liberty always keeps you on the edge of your chair wondering if he’s gonna come through. Funny, hilarious, fearless, all of those characteristics are intended to be included in the character. It’s not really modeled on anybody — on purpose. I didn’t want to copycat anything. But, understandably, it may remind you of other characters. Scooby-Doo, I mentioned, and these young people might not know who Scooby-Doo is.

Well, all the better if they don’t. But if they do, it’s at least some guideline as to what we’re going for here. Scooby-Doo may be in reruns still for the young skulls full of mush out there to partake of.

KEN: There it is. I was waiting for “skulls full of mush,” one of my favorite terms. You know, it’s interesting. Think about the decades of Rush Limbaugh — the words, the content, the products in the sense of the things he embraced; things he shared, things he created; the language that changed, coming up with words like “Drive-By Media” or “feminazi,” which is one of my favorites. 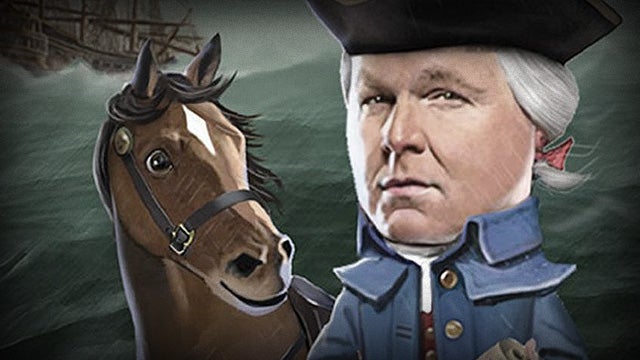 I’m sorry. I just triggered somebody. Sir, I didn’t mean to trigger you. It’s gonna be okay. Just the word “feminazi.” Maybe your wife can calm you down. It’s gonna be all right. So I’m going through this over the last few days, especially just because, you know, that’s the one thing. There’s such a body of work to celebrate.

There’s such a body of words that we can continue well into the future with Mr. Limbaugh and the EIB Network and I was thinking about how leftists in particular feel the need to rewrite history, to take their videos offline, to reedit the books. I mean, Obama’s book has been reedited. Hillary’s books have been reedited. They’ve taken Biden’s stuff offline.

You don’t have to do that with most conservatives, and you certainly don’t have to do it with Rush Limbaugh. You could go back — and I noticed this, too, with President Donald Trump. You could go back 20, 30 years and watch an interview with Donald Trump. He sounds like the same guy. (summarized) “We need to put America First. China’s gaining on us.

“We need to take care of this, take care of that.” Rush was the same way. And I think that speaks volumes for Mr. Limbaugh. You go back 20, 30, 40 years, there is no flip-flopping. He has been warning us about what could hurt our republic, and he has been reminding us of our greatness as Americans for years.