BRETT: I need to take you to Oakland. I mean, is there a more progressive place in the entire country than Oakland? Maybe San Francisco. Maybe San Francisco. Oakland has launched a “guaranteed pay plan for low-income people,” but only if you’re “people of color.” Whites need not apply. Now, it’s important to note and to understand that this program that’s being tried out in Oakland is “distributing $500 a month to eligible families from a private fund.”

It’s private money. You can do whatever you want with private money. “The Oakland Resilient Families program has so far raised $6.75 million from private donors including Blue Meridian Partners, a national philanthropy group. To be eligible, people must have at least one child younger than 18 and income at or below 50% of the area median income — about $59,000 per year for a family of three. 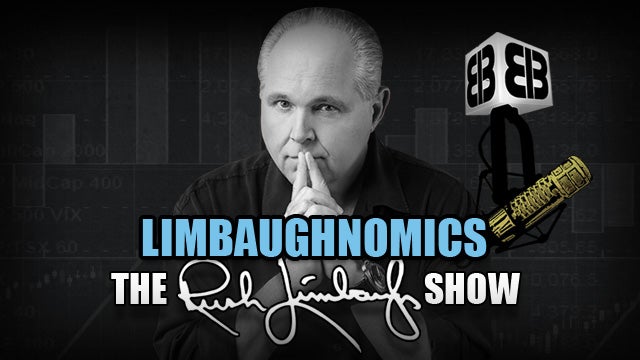 “Half the spots are reserved for people who earn below 138% of the federal poverty level, or about $30,000 per year for a family of three. Participants will be randomly selected from a pool of applicants who meet the eligibility requirements.” But again, this is money freely given into a private fund to try this experiment out.

Oakland should really ring a bell in your mind, because it was the mayor of Oakland, Libby Schaaf, who was famous in the early days of the Trump administration for warning her Republican establishment that ICE raids would be coming. That’s right. The ICE raids were on their way. “You need to understand: You gotta scram! They’re coming in. I’m gonna warn you because this is what I do.

“We believe in protecting all the residents of the city of Oakland.” Meanwhile, while you’ve got the money getting doled out to “people of color who are low income,” and while you’ve got the legacy of Libby Schaaf warning illegal immigrants about ICE raids, The Washington Post was lampooned this week for publishing a “social justice guide for toddlers” that aims to push elements of the Black Lives Matter and #MeToo movements onto children as young as,” are you ready for this, “three months old.”

You know, Rush didn’t subscribe to identity politics. And, if anything, he found it counterproductive and harmful to the very people that it was supposed to help.

RUSH: This is one of the most harmful things happening to our culture, the whole concept of identity politics and grievance politics, because what it does is create victims. And there’s a political party that benefits from victims and a political party that promotes grievance politics and identity politics: the Democrat Party. And they hope to benefit by more people feeling aggrieved with America or being victimized by America.

You join the crowd, you join the mob, and you feel good, you’re doing something, except you’re sitting there as an average failure. And the Democrat Party comes along and wants to reward that average failure by promising that they’ll fix it for you or that they’ll get even with the people mistreating you treating you, get even with the people victimizing you. And identity politics is a hidden way also of attacking the majority. 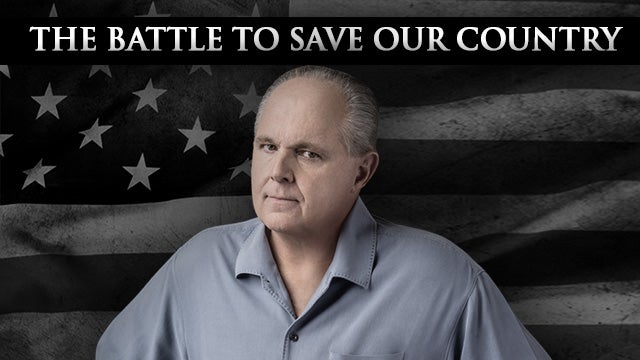 So all it’s doing is dividing the people in the country. And the media, which shapes a lot of public perception, is always on the side of the victims, because the media thinks what they’re doing is speaking truth to power. They’re holding the powerful accountable, except when the powerful are Democrats and liberals, they don’t do that. They join them. The only people they hold accountable are people that disagree with them.