KEN: When you look at how many people in America could see the writing on the wall, not just with covid, but with a lot of things that are happening now. Yet Democrats in power always think, number one, they’re not gonna get caught, and, number two, they can just go up to the podium and say whatever they want, and millions of people will go, “Oh, yeah. You’re trustworthy.” Here’s Rush.

RUSH: That is classic radical leftism behavior. They set up two sets of rules: one for them and the other set of rules for all the rest of us. They do not abide by the rules they set up for us. The rules they set up for us are basically about controlling us, limiting our freedom, mobility, while scaring us to death. And I don’t know about you, but I’ll bet you know some elderly people who literally are afraid to leave home. 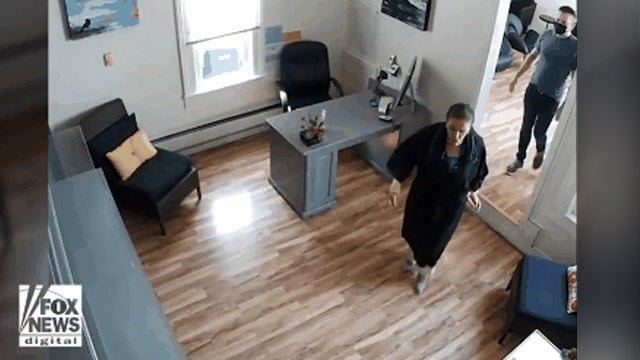 They pay a lot of attention to Drive-By Media, and they really are scared to death what’s on the other side of their front door and back door.

But, again, folks, Pelosi, both Cuomos (Fredo and the governor), the mayor of Philadelphia, the mayor of Chicago, the governor of Michigan, all of the rioters, all of the looters, they’ve all been caught breaking the rules they are forcing on all of us. They know or at least they are acting like there is nothing to worry about, aren’t they?

KEN: Interesting. It just reminds me of Mao and some of the other people like Lenin and Stalin and Marx and Engels that some of your Democrat politicians admire, and I remember, I think it was Mao that said, you know, “If desperation doesn’t manipulate people, just use fear.” So if you can’t starve people into doing what you need, well, you just start killing people.

And, see, Mao was an expert on that. That’s why I was so shocked when that former congressman or Senator down in Tennessee or somewhere… He was on Fox News. This was a few times. That’s probably been scrubbed, too. But I saved it. When he was talking on Fox News, he was a contributor, former Democrat. 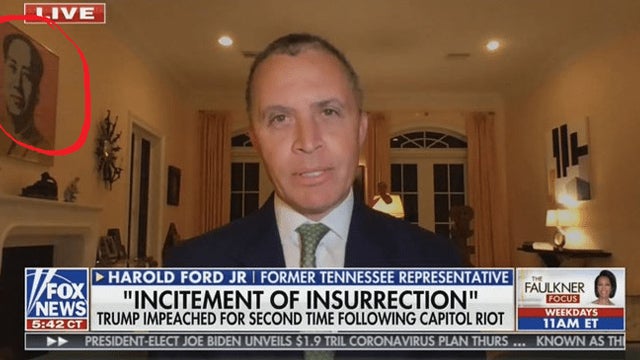 And behind him in his home, over his mantle was a picture of Mao. I’m serious! This is where we are. You can’t make it up. You cannot make this up. People saying things like, “Well, you know, Castro did a real good job with health care.” What planet are we on?