BRETT: Yesterday I spoke about the differences in the approaches between the two parties, the fact that Democrats like to go in front of judges and have judges rewrite election law — regardless of what the state constitution may say or the federal constitution may say — and Republicans like to legislate to ensure that the appropriate security changes are made. But let’s not forget what it is that’s going on out there, right?

You have Republicans defending voter restrictions. They point the finger at blue states with laws they say are worse. That’s NBC’s spin. CNS News notes that 77% of American voters want voter ID. How bad is it for the progressive, the so-called progressives in this country? Only 28% of the people in this country support this H.R. 1 bill which will federalize voting up and down the spectrum.

Pennsylvania, in a nod to the pressure that we saw brought to bear there, has finally agreed to remove thousands of dead citizens from voter rolls. That’s out of the Washington Times. Let that sink in. Let all of that sink in. You have a desire by one political party to fundamentally transform not just the voting process, but what it means to vote. Rush talked about this back in August of 2018 and talked about the evidence of the left’s march toward actually ending elections.

And it will be not long from now… Not next election and not 2020. It’s not gonna happen overnight. But it’s gonna happen. The left is going to start… In fact, they already have. I think part of what’s going on with this never-ending allegation that the Russians are tampering in every election is the baby steps that are being taken to establish a foundation upon which to build the belief that our elections are forever corrupt. 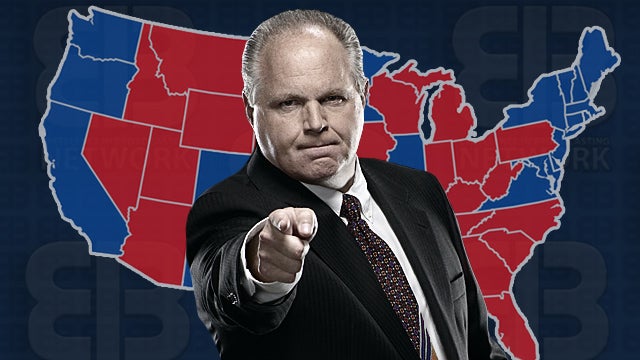 So you see, the left is doing everything it can to destroy the perceived integrity, the honesty, the trustworthiness of our electoral system. And it all began in earnest… I think the modern era of this began after the Florida 2000 recount. When the Supreme Court stopped the Democrats’ efforts to steal that election for Algore, the left had their series of cows, had their conniption fits, and began saying that Bush was illegitimate because he didn’t win that election; Algore did.

The media and the Democrat Party has convinced an increasing number of Americans that the elections in 2016 and the elections of this year and ongoing in the future are now corrupt. As I say, that’s building the foundation for getting rid of them. Now, the Democrats are gonna eventually win elections, and they’ll dial back a little bit. But they’re not gonna shelve this idea.

I’ve had people say, “But, Rush, your theory really sounds intriguing until you realize the Democrats grown win some elections, and do you really think the Democrats are gonna continue this move toward getting rid of elections even after they win?”

Keep a sharp eye, folks, because this is where this is all headed. The poisoning of minds on the integrity of our electoral system, it has a purpose. It’s not just because the Democrats lost in 2016, not just because Hillary lost. This is being done to force everybody to question every election result. Once that happens, once you have succeeded in making most people question every election result, well, then you’re free to investigate what happened in the election. You can turn your activists loose and you can find any number of things that went wrong and say, “You know what? We really did win.” This is only the beginning. Keep a sharp eye, as I say.

BRETT: And we remember what then happened in the runup to ’20. The runup to ’20 found Marc Elias and in half other organizations going into states, filing preemptory lawsuits saying, “Listen. We’ve got a covid catastrophe our hands right here. We can’t vote the way we’ve voted in the past. We have to start early voting three and four weeks before the election.

“We have to have mailout ballots to everybody in the district so that they can mail those ballots back in.” These are fundamental transmissional moves that would never have happened under conventional circumstances. But like a fog that helps to cover the invading army landing on the beaches, that’s what was used. The covid catastrophe was the excuse to come in and to take on these local election authorities and state election authorities. 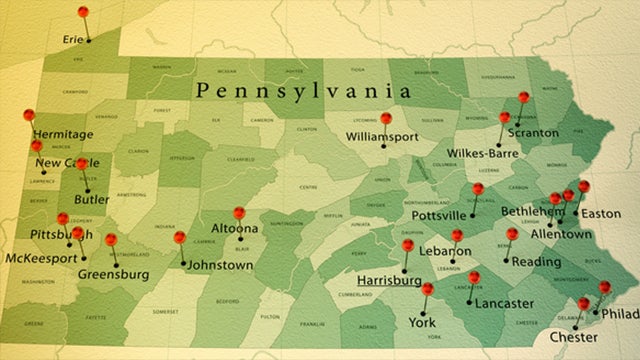 And it’s why you ended up with such a tremendous mess in some of these jurisdictions. We talked about, obviously, in Pennsylvania they’re only now deciding to clean the voter rolls of people who have been long dead. Those stories were moving in the week or two immediately after the 2020 election. We found out there were people who were voting in some of these jurisdictions who had been born during the Civil War.

Michigan had some of these problems. You had these problems in Pennsylvania. And so the notion that, “Well, we can use current circumstances to alter, to push, to move, to shape future elections,” is a gold mine for the activists who want to ensure that there’s a built-in advantage going forward.