EIB High Note: Hero Firefighter Thought He Was Adopting a Cat, Ended Up With 7

JASON: You know, as I mentioned yesterday, we’re ending every program on what we call the EIB High Note. It’s a nod to Rush and his belief in the people who make this country work. In today’s High Note, we want to bring you the story of a firefighter that rescued a cat and not only saved her life, but that of her six unborn kittens. 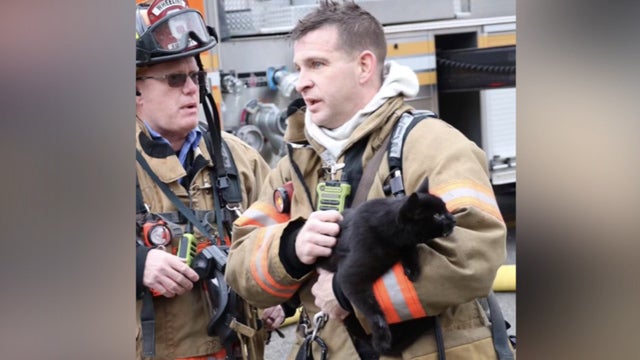 Little did this firefighter know that when he pulled the cat from the building and adopted her, she was expecting. And he wasn’t — like many firefighters, I presume, he wasn’t — a big cat person before all of this. Well, I shouldn’t say that about firefighters. They could all be cat people. (laughing) But he wasn’t one before this. But, as most people can relate, that soon changed. 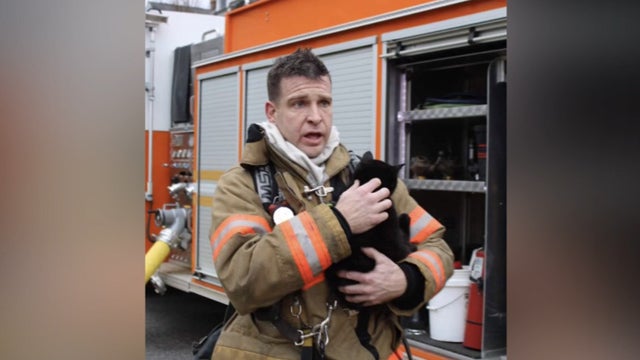 FIREMAN: I think a lot of pet owners and people that rescue animals will tell you — and I wasn’t a believer until I rescued her, but — I didn’t really rescue her; she rescued me.

JASON: That’s a great story. I grew up with cats and dogs, and happen to be a big lover of both. This fellow went from having no cats to having seven, and he’s better for it.