KEN: We end every program… We call it the EIB High Note, and this is really a nod to Rush’s whole philosophy, his eternal belief not only that you and the rest of us make this country work, but that there’s so much positive out there that gets overlooked. So, we’re in that transition where we have to… We have to tell people the facts, we have to keep the fight, we have to keep swinging because we love our country.

But then there’s also so much that’s great still about it. Today’s High Note is a police officer — and I thought the timing was great ’cause we had Mike call from, I believe, Louisville. And, sadly, we have things going crazy across the country with these riots. Tommy Norman is his name, and he’s from North Little Rock, Arkansas. He’s been a police officer for 20 years. He’s a hero in the community. 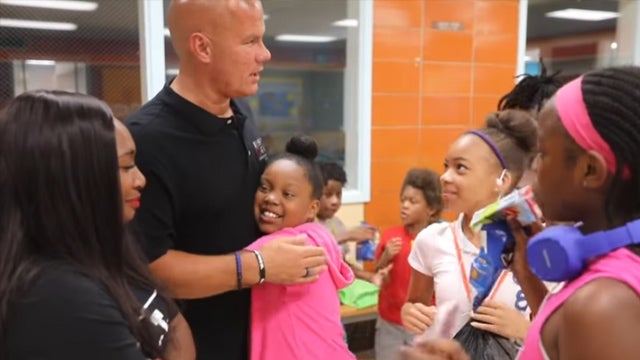 And as someone who’s worked with police officers in a civilian capacity probably 20 years total with different projects — including D.A.R.E. and the gang-resistance education and drug abuse education and a variety of other things — there are hundreds of thousands of police officers that are doing things in their community. And because of the narrative from the media, it doesn’t get shared.

That’s why when Mike said on the phone, “I wish, you know, people in the media would give us a platform.” I knew this was coming up; I was so excited. And part of what made Officer Tommy Norman from North Little Rock so popular is his effort to build a relationship and trust around law enforcement, because the majority of Americans support law enforcement.

NORMAN: I was driving down a neighborhood street. They saw me and they ran. So, I saw which apartment they went in. I went and knocked on the door, and the mom came to the door and she asked me what was wrong, and I just told her I was concerned because the kids ran from me. They hadn’t done anything wrong, but they ran from me, and I didn’t want that. I asked them, you know, why they ran, and they said they were scared of police; they had always been taught to be scared of police.

GIRL: Officer Norman! (laughs) I miss you so much. How you doing? 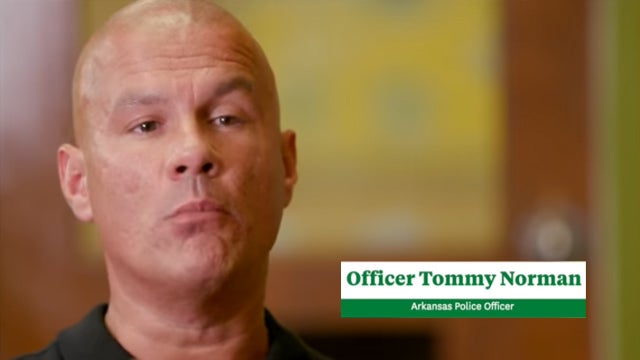 NORMAN: Not everyone is going to trust police officers. But if you become more than an officer — if you attend a birthday party, make visits to hospitals, you go to weddings and graduations — that’s trust that can’t be broken and those are barriers that can’t be broken. That’s trust that’s there to stay. I’m inspired to know my heart makes a difference, my passion every day.

KEN: And make sure when we put it up on RushLimbaugh.com — make sure — you share it with every police officer you know. Share it with everybody you know. The only thing that broke my heart in there is when the kid said there that they’re taught… When the mother said they’re taught to not trust police or not like police or whatever — and that’s true.

All you have to do is turn on CNN or MSNBC or any major news network, and that’s a shame. That’s a crime, really, when you think about it. That’s a crime, when you go out of your way to make the bad guys heroes and ignore the good guys. Again, national news media has failed us because they hold back on information we need to know, and they change the narrative on what starts out to be true. Something to think about.