Rush Told Us This Guy Was Good: Whitlock Locked Out of Twitter for Telling the Truth

KEN: It’s interesting today how so many things are connected. The left has a way of everything gets connected. We talked at the top of the hour about how the left has this ability to put race into anything — and the minute they do that, people that are caring and respectful people already start to panic. That’s the craziest things about what’s happening in this country now.

Good people, people that again treat others with respect, I don’t know why they get bullied by corporations and woke clowns and people from showbiz and the news media, ’cause the majority of Americans are not racist. We don’t need to be woke. We’re awake. And that’s what’s happening now. And it just… It boggles my mind that — the companies that are getting leveraged, and then you combine that… 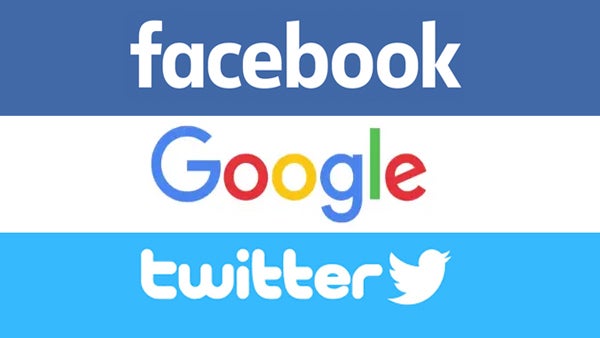 See, it’s all connected. You combine that with the censorship that’s going on now, and it’s pretty much 1930s Germany. In fact, I spoke recently with a Holocaust survivor, and she talked in depth about that is the part of history — and she was a Holocaust survivor. That’s the part of history that is now being replicated now with what you see going on in the news. You cannot ask questions. You cannot investigate.

You get banned, you get libeled, you get slandered. You get deplatformed, deprogrammed, demonetized. As long as you follow along and you do what you’re told, you get pseudo free speech. But we don’t have free speech anymore. And over the years, I remember Rush talking about this, and I used to wonder as a regular listener, “When is this gonna happen?” I mean, when are we going to log on to look for something…

Maybe we hear some — and I know this happens to people in this audience. You listen to the Rush Limbaugh Show. You may listen to other conservative sources. You hear something, and you immediately go to find it, and if it hasn’t reached the Rush Limbaugh website yet, you’re like, “Where is that?” The news media is so quick to shut down and protect anything that hurts what they’re… Whether it’s a big corporation, whether it’s the Democrat Party, whether it’s a narrative.

That, to me, is one of the most frightening things. Now, recently Twitter locked out a journalist because he tweeted criticism of the cofounder of BLM. Now, I don’t know if you’ve heard this story or not outside of talk radio or a conservative platform, but she bought five houses. Yeah. Because Black Lives Matter — and so does the cash, $90 million Black Lives Matter raised last year. And feel free to email us and let us know where the money went, ’cause we’re still trying to figure it out. 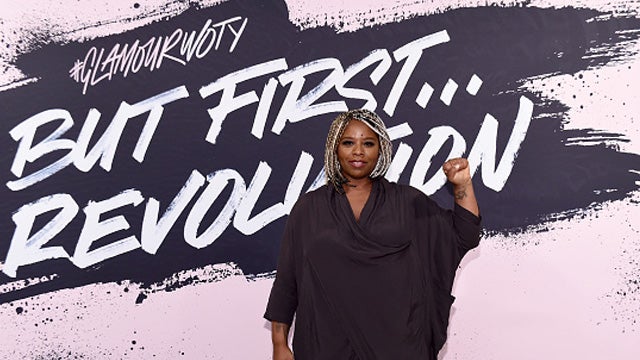 We’re trying to figure out where $90 million went. Because bricks and, you know, torches are not that expensive. But that is a story that was pretty much blacked out of the mainstream news media. And if you tried to put it up on another platform like Twitter, you get censored. This should terrify Americans, because if you look at the Constitution, the First Amendment… Well, it’s the first. It’s the First Amendment, and we have…

We’ve had it taken from us. Speech, the right to assemble. We’ve been told where and how to worship, when to worship, where to eat, where to go to school — if we can even go to school. And the comments! That’s the scary part. You go online; you want to ask a question. My goodness. The Biden administration does it to people that claim to be part of legitimate news organizations. They even shut down some of their favorite networks.

They’re gonna see the successes, and then they’ll focus together with the rest of us to fix the things that are broken. Because the majority of us don’t want poorly trained cops, bad cops, innocent people getting killed. So you have to ask yourself: After a while, what’s the point? So this guy’s name is Jason Whitlock, and he’s very outspoken, and he went after this BLM cofounder — and then Twitter got rid of him, banned him. Here’s Rush.

RUSH: I have a column here by Jason Whitlock at the website Outkick.com. “China’s ban on Twitter might be its single greatest advantage over the United States of America. Social media has accelerated America’s transition from a competition-based society to an attention-based one. This acceleration can be most easily seen in the sports world.” 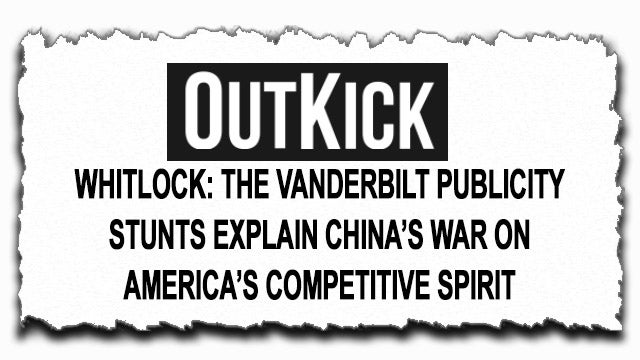 This is a key point, folks, so stick with me here. “Social media,” which is poison, “has accelerated America’s transition from a competition-based society to an attention-based one.” In other words, competition is bad. It hurts people’s feelings ’cause there are people that don’t win, and it’s not fair. So what have we transitioned to? “Notice me, notice me! Hey, hey, notice me, I’m here, I matter, hey.” And as long as you notice somebody and they can get your attention, they’re happy. But don’t expect them to have to compete for it.

Now, Whitlock says that this acceleration can be most easily seen the world of sports. The modern-day Muhammad Ali, he says, is Colin Kaepernick. “Colin Kaepernick has the resume of Jimmy Young, a heavyweight boxer most famous for losing a controversial decision to Ali. You no longer have to be the greatest to be compared to ‘The Greatest.’ You simply need to win the social media attention competition.

Now, Whitlock, it says here, is a Chiefs fan. “Mahomes and Duvernay-Tardif are/were Chiefs players. Mahomes is my favorite athlete at the moment. Mahomes’ activism comes down to fronting a couple of Black Lives Matter commercials and tweeting in solidarity with LeBron. Duvernay-Tardif, a doctor, didn’t play football this season. He wrote on Twitter that he opted out over concerns about COVID and fear that he could unintentionally transmit the disease.

“Sports Illustrated claims that Duvernay-Tardif opted out so he could work on the frontlines of the medical pandemic. The reality is he is no more heroic than Avery Bradley, the Lakers guard who opted out of the NBA bubble for the exact same reason Duvernay-Tardif did.

What’s being promoted by Sports Illustrated, the mainstream media and social media is media-approved activism and attention whoring. Competition is being deemphasized. I’m supposed to be ashamed that I’m bothered by this deemphasis. I’m not. An attention-based society cannot compete with China -” folks.

An attention-based society cannot compete with the ChiComs, “- the communist-run country that is rapidly changing American culture. I do not support banning Twitter. That’s what communist, anti-freedom countries do. What we used to do in America is break up monopolies, especially ones that operate as undemocratically as Twitter and Facebook. The activist athlete isn’t changing America for the better. He or she is simply building a brand to be monetized domestically and globally. 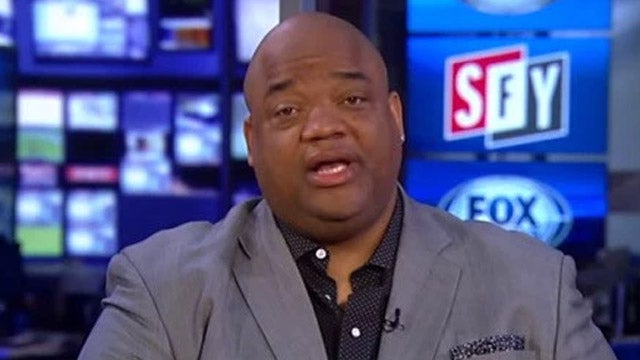 “The global monetization process stops first in China. The Chinese Communist Party — the CCP, the political apparatus running China — financially rewards leagues (NBA), corporations (Nike), athletes (LeBron and Kap) and entertainers (movie stars) willing to smear America as inherently racist, sexist and evil. China doesn’t care about American winners. It cares about the athletes and entertainers who can bring the most attention to its anti-American propaganda campaign,” because it’s now an attention-based society.

So the more people you can attract to you by being anti-America, the more valuable you are to the Chinese. And they will underwrite you and they will fund you with and they’ll make sure you don’t need to be hired by the NFL, Colin, in order to have a lifestyle. “China bans Twitter because it wants its citizens focused on competition with America. China manipulates our social media apps because our competition for attention undermines the competitive spirit that used to define our culture and made us the envy of the world.”

Whitlock has been on a roll lately about what’s happening to the United States, and he’s using the world of sports as the looking glass. And he sees a rapid deterioration of the essence of sports, and that’s the competitive nature of it. And it’s being replaced by, “Notice me, notice me,” attention-grabbing things that are then used for political purposes.