Who Else But Rush Will Tell You This Today? Bernie Madoff Donated to Democrats

KEN: Do you remember back in 2008, a guy named Bernie Madoff? Yes. He was sentenced to 150 years. I always pay attention to the financial guys, and they get sentenced far more severely than people who get others addicted to crack or… Have you ever noticed that? So, he’s sentenced 150 years, and recently, by the way, he died. Forgot to tell you. 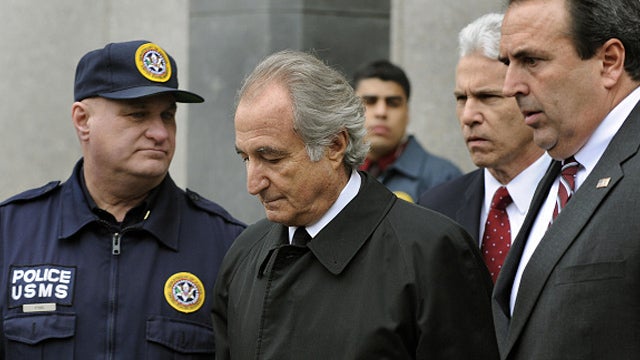 He died today, and he died at the age of 82. But recently his attorney said — ’cause, you know, he was 82 at the time — can he be released during the coronavirus pandemic? They said he’s got some different comorbidities, pre-existing stuff, and can he just be released? He was being treated for kidney failure. And of course, they said no, probably because he wasn’t violent enough. But, anyway, Rush had his thoughts on Bernie.

This guy has given lots of money to Charlie Rangel. He has given lots of money to Democrats, Obama’s campaign and so forth. And you have to ask, do these campaigns, should these campaigns have to give this money back? Should they have to return this money? This is ill-gotten money. These are good Democrats, folks. These are good Democrats who have been shaken down by another Democrat. This is Democrat-on-Democrat crime.