EIB High Note: The Story of a Vet and the Dog He Rescued in Afghanistan

TODD: We end today’s program with the EIB High Note.

This is a piece, a positive note that we dedicate to Rush and his enduring love of the country and the people who make it and make it work. As many listeners know, Rush was a huge supporter of the military and also he loved animals. So he really would have enjoyed this story of Craig and Fred. Craig Grossi was a Marine posted in Afghanistan. He came across a stray dog that was starving, thirsty, covered in bugs was also wagging his tail and friendly. 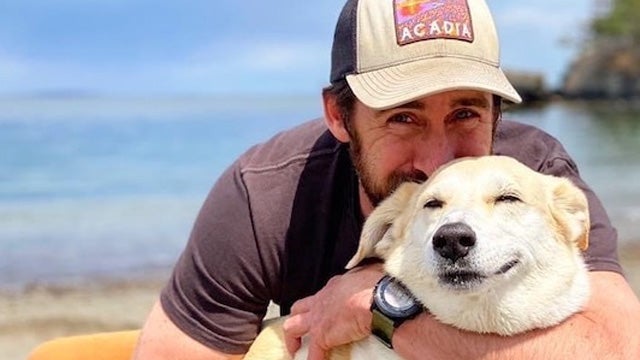 He was struck by how good-natured this dog was in the middle of a war zone. He snuck it back to the base. And, as you can imagine, the dog immediately won everyone’s hearts. He also lifted the spirits at a time that servicemen and women just really needed it. The bond was so strong that Craig brought Fred back to the states.

And Craig’s service may have ended, but Fred’s was just beginning as he helped him with PTSD and acclimating to life after the war. And after, his work at Maine State Prison where he teamed up with members of America’s VetDogs. This is an organization designed to teach inmates who are former members of the military to train labs into service dogs for needy veterans outside the prison. Here is Craig describing their first visit.

GROSSI: In our first visit to Maine State Prison, I think mentally I was kind of prepared to, you know, kind of enter a dark place, and I found very quickly that while the men there are in prison, they are working toward something that is pretty incredible — and they’re doing it with dogs. And it really just opened up my eyes and opened up my heart to this whole kind of environment within a place that I wasn’t expecting to find it. Again, just like Fred on the battlefield in Afghanistan, I wasn’t expected to find this love and this bond. And here I was years later walking into a prison with Fred, and I find these men working with puppies, working with dogs, working to improve the lives of people that most of them will never meet. 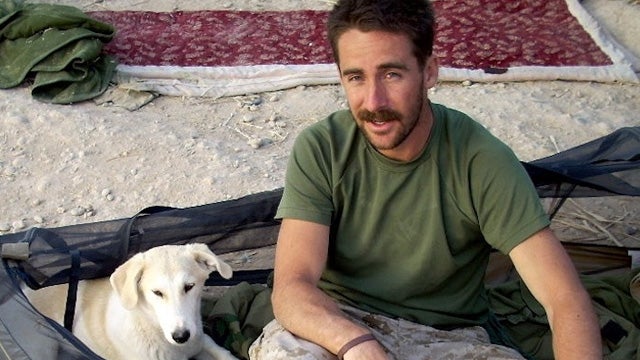 TODD: Let me give you details on the story that Rush would have loved. Craig has written a couple books. The latest is called Second Chances. It’s about his work at Maine State Prison with Fred. It’s an awesome story.