TODD: There is something coming up here from EIB. I am jazzed about this. EIB is gonna bring a podcast out. It’s hosted by James Golden, who you know as Bo Snerdley, the official show observer. At one point, we played this a couple weeks ago, that James/Bo had been the Official Obama Criticizer. He was the program’s call screener. 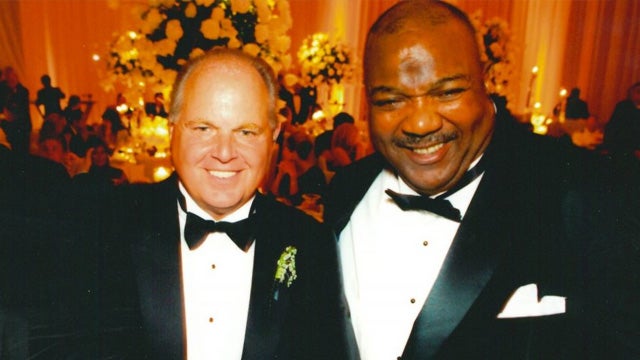 It’s possible he might be the most informed human being on the behind-the-scenes activity of Rush’s radio program. The podcast is called “Rush Limbaugh: The Man Behind the Golden EIB Microphone.” It’s gonna be available on iHeartRadio, wherever you find your favorite podcasts, and it takes you behind the scenes for a really intimate look at the way Rush operated. 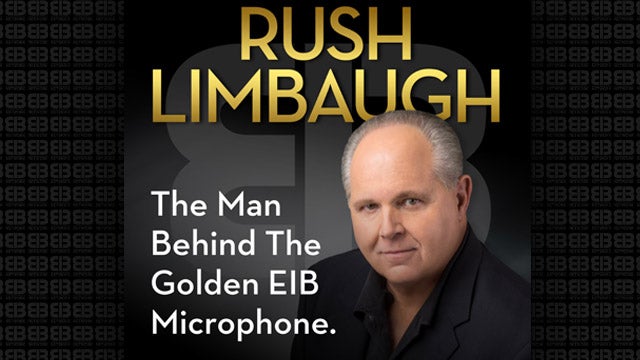 It will give you a sense on how Rush changed America as we know it with the Golden EIB Microphone, the EIB microphone, and this debuts less than a month from now on Wednesday, May 12th. It’s sponsored by Tunnel to Towers and MyPillow, two sponsors of this radio program and friends of EIB. I’ll just tell you, from personal interactions, you would be hard-pressed to find a greater brand ambassador and believer in this radio program and person grateful to you than James/Bo Snerdley.