BRETT: You know, President Biden is acting like Santa Claus. We heard as much from Rush earlier in the program. And it’s exactly what the Democrats always want to do.

They want to be Santa Claus. They want to give out all this stuff and tell you it’s free, free, free. But it’s not free — and in many cases, it’s not necessarily wanted. Rush took a phone call from a single father named Cliff, and Cliff did not want government help.

RUSH: Savannah, Georgia. Hi, Cliff. I’m glad you called. Great to have you on the program. Hello.

CALLER: Hi, Mr. Limbaugh. It’s a honor and privilege to speak with you today, sir. 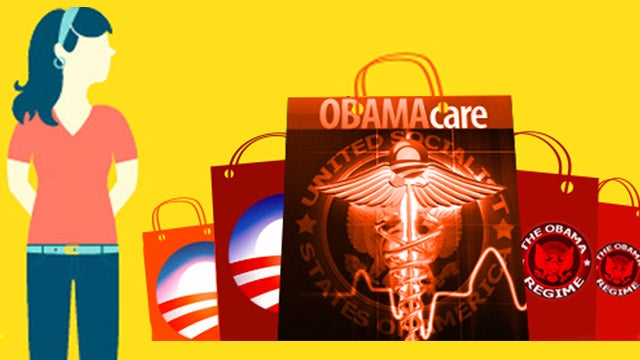 I’m a single father, and I speak with multiple single women, and when they found out that I am a single father, you know, it kind of piques their interest and they just tell me — I mean, I don’t make a lot of money, but I go out and I work every day and do the things that I ought to do. But, I mean, they just tell me about program after program after program that they can get involved with and just milk the system.

RUSH: The single women tell you this?

RUSH: How does this even come up? Is this part of courtship?

CALLER: No. No, sir. Not at all. It’s just they talk about all these things that they get just from the government for not being married and having children. So they just mention it to me —

RUSH: Well, now, if you’re point is that they are fully aware of how to game the system, I don’t doubt that at all. That’s the whole point. The Democrat Party has rigged the game to make government attractive. Single mothers, single women don’t need men, don’t need a husband, the government will do that for ’em.

CALLER: Well, I understand that, but it just amazes me, it’s like, they tell me, “Have you gone to collect child support?” “No, I don’t need it.” They say that the child support office has all this literature that they can give you about how to get on these programs and how to get rent assistance and utility assistance and food stamps. I’m like, you gotta be kidding me. I mean, it baffles me.

RUSH: I know. You have a different value set. It doesn’t occur to you to have somebody else take care of you. It doesn’t occur to you that your friends and neighbors ought to pay for what you want. But the Democrat Party has created this atmosphere among people that they’re owed something; that they’re entitled; that life has been unfair; that America has savaged them and brutish men have come along and been mean to ’em and so the government’s gonna make it right. They’ve got ’em programmed here to be taken care of by Democrats and government. 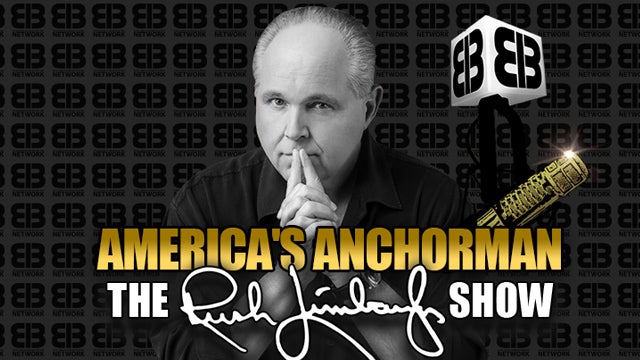 Obamacare, among whatever else it is, is a giant grab bag for unmarried women. It plays on every fear they have. It plays on every stereotype they believe. Basically Obamacare and the entire Democrat agenda basically says to unmarried women, “You are discriminated against, you’re treated unfairly, you get taken advantage of, you don’t get any relationships. Nobody loves you. You end up having babies that you can’t support. The dreaded fathers are never around; they walk out on you. They don’t pay their child support; we will. They don’t pay your prenatal, your postnatal; we will.

BRETT: The notion of restoring independence or encouraging independence is such an important thing. The idea that, “Wait, let me see what I can do in terms of achieving this myself without having to first turn to government.” Is there a support system around me that I can possibly tap into or something I can possibly put together myself?

I think it’s worth looking into that conversation.