Limbaugh Lesson: Liberals Want You to Pay More for Gas 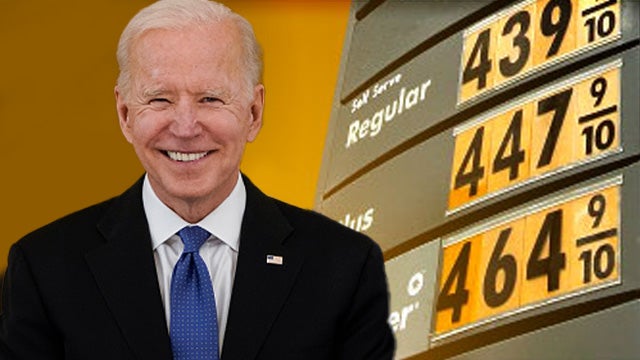 That’s one of the things that people seem to really enjoy about this, the prior administration of Trump. Well, coming this summer, get ready. Get ready if you’re not. Millions of people stuck at home for more than a year are expected to hit the road for much needed post-pandemic vacations this summer. Good luck finding gas.

RUSH: In his daily news briefing just now, Jay Carney, White House press spokesman, said there’s no magic solution to rising oil prices. “The president’s very aware of the pain Americans feel at the pump.” Isn’t it funny. That’s not what we heard from the Democrats during the summer of 2008. No. See, every time the gasoline price went up, why didn’t Bush do something? Remember John Kerry (who, by the way, served in Vietnam) said if he were president, he’d go over there and he’d tell the Saudis what for.

He’d go over there; he wouldn’t let the Saudis get away with this. He’d tell ’em what for. He’d make their minds right. He’d tell them what the reality of the world is. Every time the gas prices went up under Bush, Bush could do something about it. Heck, a lot of media people said there’s a magic guy behind the curtains in charge of gas prices. Wanted to set out to find out who it might be.

I think rising gas price, say, “What happened to Keystone pipeline?” Rising gas price, “Why is the drilling moratorium still going on in the Gulf?” Rising gasoline price, “Why the obstacles to domestic production?” And then if I were the Republicans, I’d go back and I’d get that Obama quote where he really wasn’t unhappy that the price of gas had hit four bucks. He was just unhappy how rapidly it happened.

See, the dirty little secret, folks, is Obama wants high gas prices. “Mr. Limbaugh, that is one of the most irresponsible things I have ever heard any talk show host say!” Well, it’s very true, Mr. New Castrati. High gas prices will push people out of their cars and into electric cars and hybrids, mass transit. A high gasoline price is exactly what Obama wants. Obama wants pain. He wants interruptions to normalcy.

Obama doesn’t want you being able to cheaply move around the country, cheaply move around your town. Obama doesn’t want that! This guy has invested everything he has, including your taxpayer dollars, into “green energy.” And you know the fraud that’s gone on there with the crony capitalism and the like. Obama’s not unhappy with $4 gasoline. Jay Carney said, “Eh, really not a whole lot that can be done about rising gas prices.” 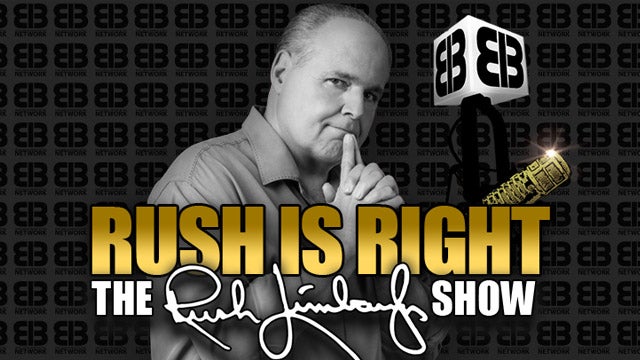 I think John Kerry… Didn’t John Kerry accuse Bush of having a secret deal with the Saudis? I think he did. In the 2004 presidential campaign, he accused Bush of having some kind of secret deal to keep prices down during the campaign. It was some silly thing. But if I were the Republicans, I would make hay out of this, if for no other reason than to settle a score.

You go back to 2006, rising gas prices, and check all the quotes from Democrats accusing Bush of doing it on purpose, or accusing Bush’s economic policies of causing it, or accusing Bush of not caring about it. Or, worse than that, Bush and Cheney personally profiting from it! You know, Cheney at Halliburton, Bush and the Bush family with Big Oil. Yeah, yeah, yeah, it’s all coming back to me now. That’s exactly what happened. They accused Bush and Cheney of profiting from rising oil prices. So damn right I turn it on ’em!

I remember distinctly how it was the Obama administration, Obama-Biden that redefined the Consumer Price Index. They pulled out all of the stuff that you would normally use, like food/gasoline, and what was it? It was food, gasoline, and, like, utilities. Instead, it was like tires, balsawood, and shoes. Yeah. There’s no indication of any kind of prices going up in that regard.

But here’s the important thing. Biden ends the outdoor mask mandate and covid is ending, there aren’t any more reasons for you to be stuck there at home. It’s about conditioning for that Green New Deal. That’s what it is. It’s about saying, “Oh, get ready! You have to have diminished expectations.” It’s going to be, “Go back to that staycation,” like we were talking about.

Oh, by the way, by killing off the Keystone XL pipeline, just to hearken back to a couple of prior segments ago, now you’ve got every reason in the world to have American troops stuck in the Middle East. Because the Middle East oil is important to get out because we’re not producing it here. No, no, we’re not gonna produce here — and, by the way, that Keystone XL pipeline? 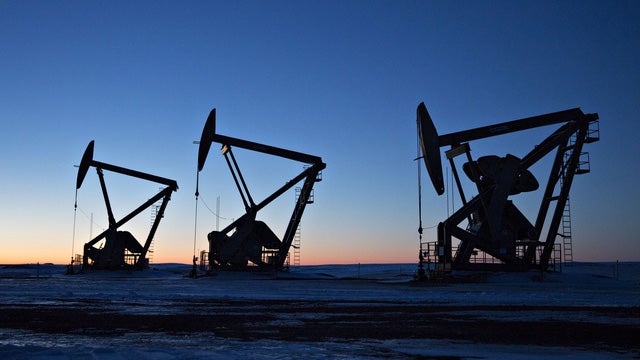 That would have been flowing down through the Keystone XL pipeline. That’s actually gonna go out of Vancouver to the People’s Republic of China, ’cause they’re still buying. They’re still buying fuel oil. They could still use oil over there. We can’t use it necessarily over here. We don’t need as much, and this is the great scheme.

We can ride our bicycle. We can do all that kind of stuff. No, even in a state like California, which is environmental central and all that sort of stuff… Even in California, people to want drive their cars. It’s where car culture was born. The reality is, you can come out as the president and say, “We want the Green New Deal,” but people want to drive.

I’ll drive around in my own car, by myself, totally safely — you know, ensconced in the seat — so I don’t have to run the risk of picking up covid. I mean, I think cars, I think the Green New Deal is a hazard to health. I think the imperative is let everybody drive their own car because we don’t even speak exposed. The ultimate social distancing is a traffic jam filled with one person in every car or a family in every car.