Rush Revels in the Left’s Racial Hypocrisy on Menthol Cigarettes 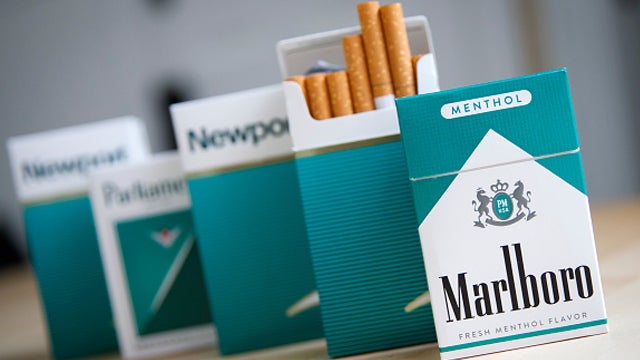 “But the ACLU along with dozens of others including the Drug Policy Alliance said while such a ban was well-intentioned, it would have “serious racial justice implications. Such a ban will trigger criminal penalties, which will disproportionately impact people of color, as well as prioritize criminalization over public health and harm reduction.”

Back in 2008, Rush talked about the FDA’s decision then not to ban menthol-flavored cigarettes. Here’s what that sounded like.

RUSH: By the way, ladies and gentlemen, from the New York Times today, this is just too rich. This is just too good. “Some public health experts are questioning why menthol, the most widely used cigarette flavoring and the most popular cigarette choice of African-American smokers, is receiving special protection as Congress tries to regulate tobacco for the first time.

“The legislation, which would give the Food and Drug Administration the power to oversee tobacco products, would try to reduce smoking’s allure to young people by banning most flavored cigarettes, including clove and cinnamon. But those new strictures would exempt menthol — even though menthol masks the harsh taste of cigarettes for beginners and may make it harder for the addicted to kick the smoking habit.

“For years, public health authorities have worried that menthol might be a factor in high cancer rates in African-Americans. The reason menthol is seen as politically off limits, despite those concerns, is that mentholated brands are so crucial to the American cigarette industry. They make up more than one-fourth of the $70 billion American cigarette market and are becoming increasingly important to the industry leader, Philip Morris USA, without whose lobbying support the legislation might have no chance of passage.”

Do you see where this is going, folks? Have you connected the dots on this already? “Menthol is particularly controversial because public health authorities have worried about its health effects on African-Americans. Nearly 75 percent of black smokers use menthol brands, compared with only about one in four white smokers.” Now, some of you might be saying, “Why? Why are they exempting menthol from the ban on flavored cigarettes?” (laughing) 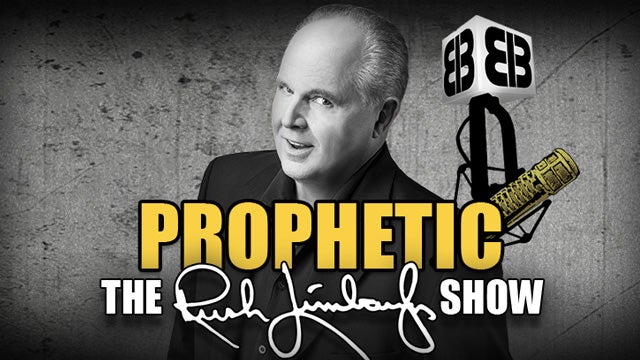 You think about it, folks. You think about it, and I’ll clue you in when we get back. Okay, have you had enough time here to think about, ladies and gentlemen, why indeed the U.S. Congress is going to exempt menthol flavoring from the ban on flavored cigarettes, especially when you find out that 75% of menthol cigarettes are purchased by African-Americans?

Can you imagine what’s going to happen when the Reverend Jeremiah Wright finds out about this? When the Reverend Jeremiah Wright finds out that 75% of blacks smoke menthol flavored cigarettes and that menthol is the only flavoring that’s not going to be banned, what do you think he’s going to charge? He’s going to say that this is a planned genocide against African-Americans who smoke by the U.S. government in this country, and would he be wrong?

Now, some of you might be saying, “No, Rush, you’re wrong,” and Jeremiah Wright would be wrong. They’re just afraid of reaction from the black population. They need the black votes and they’re not going to disturb anything. Okay, let’s go with that theory. I don’t care which theory you use. I don’t care which answer you use. It still proves that those in government who say they’re out to save lives are lying to us.

BRETT: And that’s a huge point there towards end especially, because we have been told for all these years that cigarettes will kill you, right? “Ah, you’re gonna die! Smoke and you’ll die. It’s terrible. It’s the worst thing that you can possibly do,” and who is it that profits off of cigarettes arguably more than anybody else? Government.