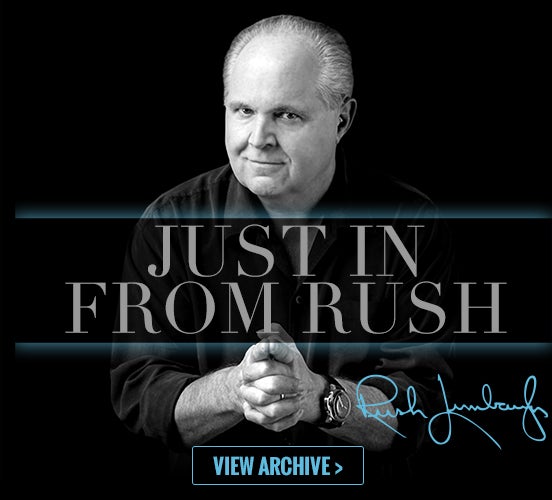 Washington Post story says the Clinton campaign and the DNC paid for the Trump dossier! This is outrageous!