RUSH: You know what else didn’t get covered? The riots in St. Louis. And there are dead people. There is a tremendous number of injuries, and the Drive-Bys didn’t go! Somebody explain that to me. I mean, it was billed as Ferguson 2.0. 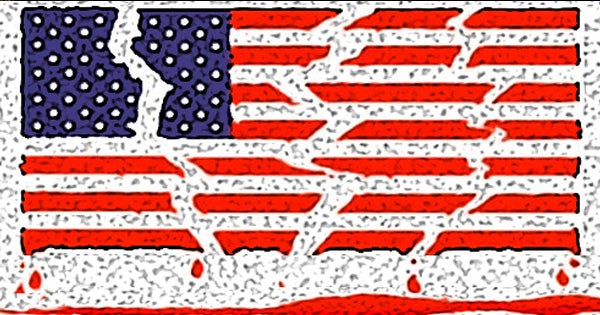 And the organizers of the riots intended it to be Ferguson 2.0, but it was Ferguson 2.0 because there wasn’t a Michael Brown — well, there was, but nobody knows who outside of St. Louis, and the Drive-Bys didn’t go there. I mean, not like they did in Ferguson. Ferguson was wall-to-wall, 24/7, day after day after day. Have you seen any footage? Well, you haven’t. The Republican governor said — (interruption) No, I don’t think it’s anything the Republican governor — maybe, but I mean, from the beginning, the riots started last week. We predicted they were gonna happen. They said they were gonna do it.

On Thursday, or Friday, I forget which, our blowtorch affiliate in St. Louis preempted the program to go all local to cover the riots. There wasn’t any national TV coverage of these things. So, in essence, to a lot of people they didn’t happen. They did; don’t misunderstand. And it was violent, and it was raucous, but nobody knows because it didn’t get covered. So I wonder why. The Drive-Bys could barely muster the energy to cover them, much less wall to wall, as they have in the past. Maybe it’s the fact that the actual event was four years ago when it happened, but still.