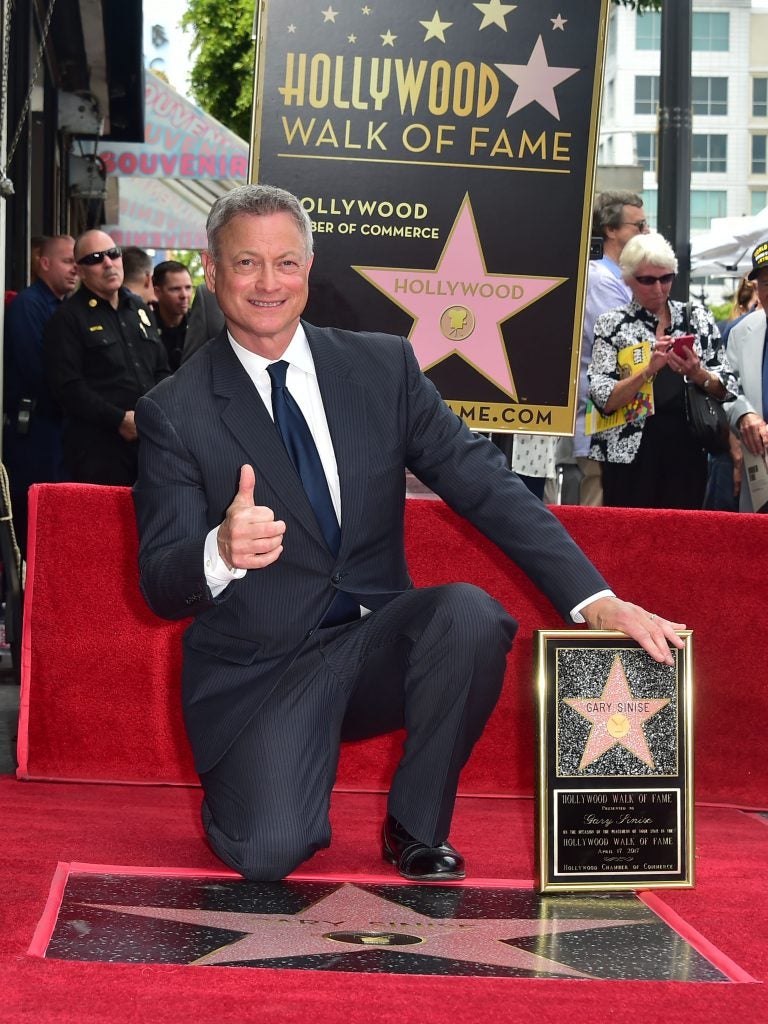 RUSH: How many of you know who Gary Sinise is? Gary Sinise is an actor. He was Lieutenant Dan in Forrest Gump. He was in Apollo 13. He has been named the grand marshal of the Rose Bowl Parade on January 1st. “This year’s theme is ‘making a difference.’ Sinise was cited for being a humanitarian and donating time and cash to veterans. In a statement, Tournament of Roses president Lance Tibbet said, ‘Gary’s humanitarian work with our defenders, veterans, first responders and their families over the years, embodies our theme [of ‘Making a Difference’] to the fullest.'”

At any rate, since Sinise is said to be a founder, there are all kinds of people trying to stop him from being the grand marshal of the Rose Parade. “‘It’s not a good look for the city of Pasadena,’ says Maria Teresa Borden of the pro-immigrant group Indivisible Highland Park. ‘This is a region understood to be friendly to immigrants for centuries.’ … John G. Vigna, communications director for the California Democratic Party, noted that the president has been in hot water with some supporters of the very veterans targeted by Sinise’s philanthropy. Trump reportedly told the widow,” and it goes on to lie about what Trump said.

Anyway, they’re mounting an effort to deny Gary Sinise the opportunity to be the grand marshal of the 129th Rose Parade simply because he is supposedly a conservative.