Trump Won’t Get Any Credit for North Korea

RUSH: Lynn in Bethlehem, Pennsylvania. It’s great to have you with us on Open Line Friday. 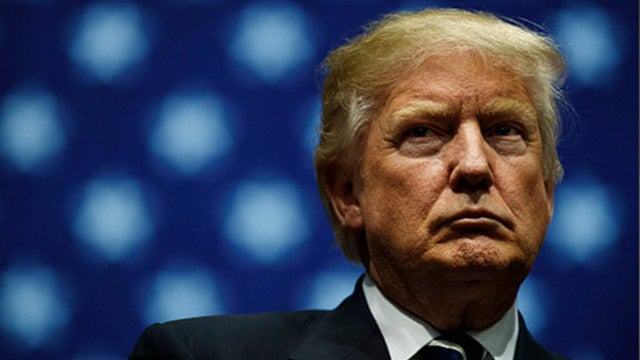 CALLER: Rush, I was calling to talk about the Korea situation. It seems like a few weeks ago we were on the brink of World War III with buttongate going on and —

RUSH: Do you really think we were?

CALLER: Not particularly. I think the press was playing it that way. President Trump’s tough talk, though, seems to have struck a nerve with Kim the younger, and he opened up a dialogue with South Korea. And suddenly it disappears from the news, Rush, and I have to wonder if this had occurred during the prior administration, if this wouldn’t have had 24/7 coverage —

CALLER: Right. And I think that if the Obama standard is applied we should be talking about a nomination for the Nobel Peace Prize bringing North Korea to the table.

RUSH: (laughing) Yeah. Good point. Good, good point. Of course, they will not give Trump any credit for that. Even if they were to say, “This Kim Jong-un guy, he knows what a lunatic Trump is and so, you know, Trump’s bragging about the size of his nuclear button, so Kim Jong-un, he knows he better fake talking to South Koreans just to –” that’s how the media would portray it, if they decided to give the story any time.