RUSH: Bill Clinton was having numerous trysts with Monica Lewinsky 20 years ago. Twenty years ago this month that all was going on.

They were having… Well, he was getting Lewinskys in the bathroom off the Oval Office there. 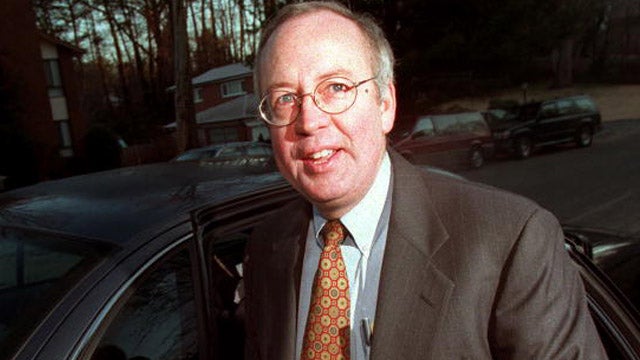