RUSH: You know, I went back to the archives. Sometimes things in the news jog my memory and I go back to the archives. I keep an archive of pretty much everything I use in show prep, in a number of different ways, and I have found excellent keyword search techniques to be able to recall things. If I can’t remember who wrote it, if I can’t remember the website, keyword search. I pretty much have a fair amount of success when I have a vague memory of something.

And I went back. This is a Washington Post story. It is from 2016. February 19th, 2016. And the headline: “Donald Trump Says if He ‘Were African American,’ He Wouldn’t Like President Obama — As Donald Trump pitched himself as ‘a unifier’ during a rally in this beach town Friday afternoon, he criticized President Obama for not doing enough for the African Americans who helped vote him into office. 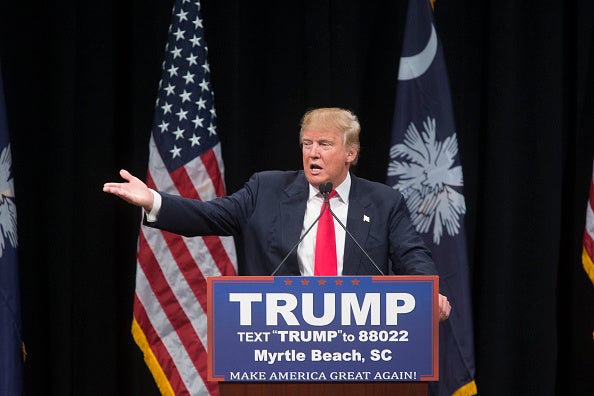 Trump said, “I will do more for the African American people in one year than Barack Obama has done in his seven years, soon to be eight years — and then, by the way, he’s out and thank goodness.”

“I will do more for African American people in one year than Barack Obama has done in his seven years, soon to be eight.” The unemployment rate for black Americans fell to 6.8% in December, this past December. That is the lowest level since 1972 when the labor department began tracking the number. That is, therefore, the lowest unemployment rate for African Americans in history.

It marks a swift comeback for black workers who suffered through extremely high unemployment during the Great Recession. In March of 2010, for example, black unemployment peaked at — are you ready for this? — 16.8%. And that was well above the peak unemployment rates for other demographics. So 16.8% in basically almost eight years ago down to 6.8%. And it’s happened in one year! 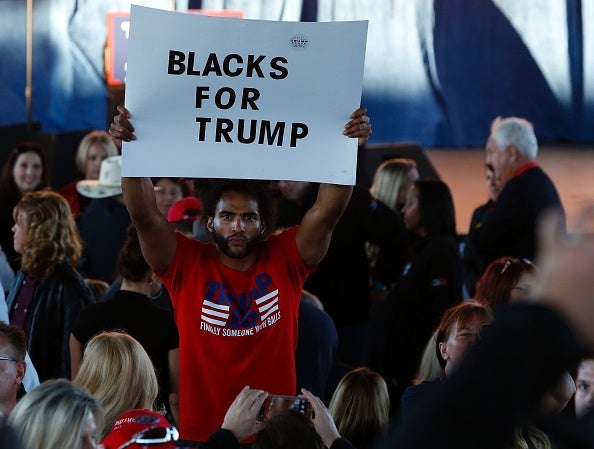 The black unemployment rate went up, as did everybody else’s, for most of the Obama administration. And the labor force participation rate shrunk and shrunk, fewer and fewer people were even in the job market. And all this time Obama is essentially saying, “Well, this is the new norm. This is the new reality. You have to get used to it.” He’d go out to Indiana and tell people working at various factories, “You know, you want these jobs? These jobs are not coming back. There’s no way. These job cannot come back. Nobody wants to do these jobs anymore.” The jobs have come back.

I even found the craziest story. A group of economists actually are crediting Trump with the vast economic improvement of the past 12 months. And not Obama. The left is trying to say that Obama is the reason the economy’s doing well. That Trump is the reason that the world is going to end in nuclear war. I mean, the disconnect from some of these people is amazing. Meanwhile, they’re out there now trying to say Trump’s a racist, Trump’s a pig, Trump’s this or Trump’s that, when in fact he foretold and promised to reduce the black unemployment rate exactly as has happened.