What Can the NFL Do to Win Back Fans?

RUSH: Andrew in Indianapolis. Hey, Andrew. I’m glad you waited. How are you?

CALLER: Hey, Rush, I’m great. Just a quick question. What do you think the NFL could do to win back its fans, guys like you and I who have been kind of turned off this year from watching these games. 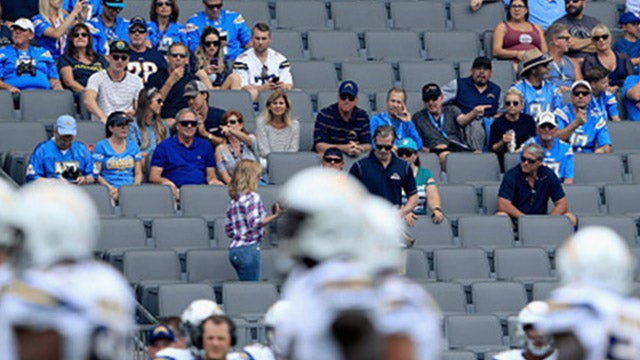 RUSH: That’s a great question. It’s not so much that I’ve been turned off. I just… Maybe that’s what it is. When this thing all started going down, I just got sad. I got sad; I was disappointed in the players. And that’s the worst thing that can happen. I remember when I worked for the Royals baseball team, Kansas City Royals. Whenever something would happen and the players would be the object of fans’ anger, the management said, “Oh, this is the worst thing that can happen!

“The players are what we’re selling. We’d rather them be mad at us for making bad trades. We don’t want ’em mad at the players,” and that’s absolutely right. And I just… Once the players had taken such an obvious political side and were making it clear that they had animosity for people like me, I just… It destroyed the ingredients necessary to be a fan. That’s a great question. You know, I’ll think about that. We’ll talk about this more when we next get together.