RUSH: Well, look at this! The inspector general of the Department of Justice has recovered all the missing texts exchanged between Strzok and Page. Fifty thousand… I don’t think it was 50,000 for those two. It was a bunch of texts over a six- or five-month period that had gone missing, including in that bunch the texts between Strzok and Page. The Department of Justice inspector general has recovered all of them. 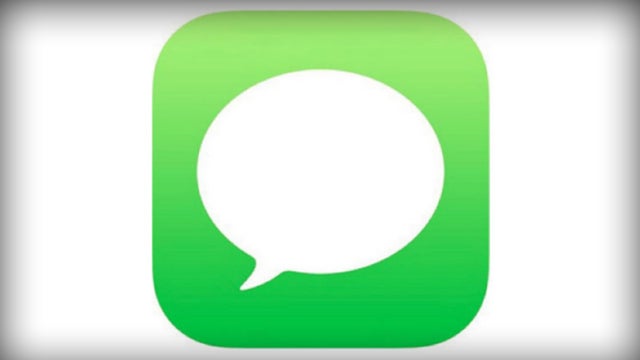 Breaking news even as we sit here. All of them! It was just last week (was it earlier this week) when was it announced that they were missing? (interruption) Over the weekend, Saturday or Sunday? Not even a week, and the FBI said (sobbing), “We don’t know where they are! They’re gone. Oh, my gosh, it’s a sad thing. It’s so bad,” and the guy who is… The inspectors general are people who do oversight over every cabinet-level agency. The DOJ has an inspector general that makes sure everything there is, you know, up and up, essentially.

And if things aren’t up and up, the inspector general investigates. There has been a one-year ongoing investigation of the DOJ and the FBI by the DOJ inspector general. This guy has found the missing texts. There have been stories peppered and pockmarked throughout the news today that the recovery effort had begun, but it was looking bleak.

Who told you, ladies and gentlemen, those text messages are somewhere? It was I, El Rushbo, because they are, and they are kept somewhere. The backups are redundant, by policy. Just because data on devices — Samsung Galaxy 5 phones — is missing doesn’t mean they have been lost off server. So, anyway, the messages? The DOJ IG has found them. This is not good news for those claiming they were gone.

So now, the next step will be to inspect them. It’s going to ratchet up the demand that Devin Nunes release his memo even more, and included in the missing texts that have now been recovered are the back-and-forth between Strzok and Lisa Page and perhaps their “secret society” that exists to undermine the campaign and then the transition, and then maybe even the presidency of Donald Trump.

RUSH: Cleveland, and it’s Fred, and I’m glad you called, Fred. What’s up?

CALLER: Good. I had one little thing I’d like to disagree with you. 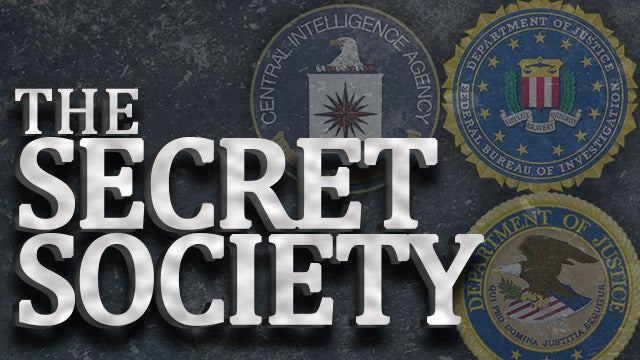 CALLER: You said that you don’t think that the elites in the FBI and the CIA and all the big shots are panicking, and I believe that they have been in full-fledged panic mode since the morning after the election. But in their foolish minds, they have convince themselves that, “Okay, he may have won the election, but we can still erase him from history,” and one attempt after another has failed. They will continue to fail. And all it’s gonna take is for one of these elites to turn. All it takes is one, and then the rest of them will lawyer up. They will all protect their own behinds, because —

RUSH: Of all of these CIA, FBI, DOJ, DIA, NSA elites, name one for me that you think’s gonna turn.

CALLER: Uhhh. McCabe? Uh, Rosenstein? I can go down the list. Once one person is threatened with the loss of their jobs and —

CALLER: — the loss of their cushy package for the next 50 years —

RUSH: The loss of their job is not enough. Two people have already lost their gigs in the FBI over this, and they’re still holding fast. But it would be great if it happened. I mean, you say McCabe and maybe Rosenstein. That’d be fascinating if they did cave and turn state’s evidence, so to speak.

RUSH: Okay. The word is that forensic tools were used to recover the supposedly lost text messages from devices. “Forensic tools.” It may just be that the inspector general grabbed a device and looked and saw the messages were there. (chuckling) It could be nothing more than that.