RUSH: You watch Homeland? Claire Danes plays a CIA agent by the name of… What is her name? Carrie Mathison. She’s bipolar, sex fiend… These are the interesting aspects of the character. And John Dickerson, CBS This Morning, had her on as a guest to discuss the deep state! This is exactly my point. She plays a character who does not exist. She is an actress. She’s not a CIA agent or analyst, never has been. But she was brought on the CBS This Morning show to discuss the whole term “deep state” and the related matters. 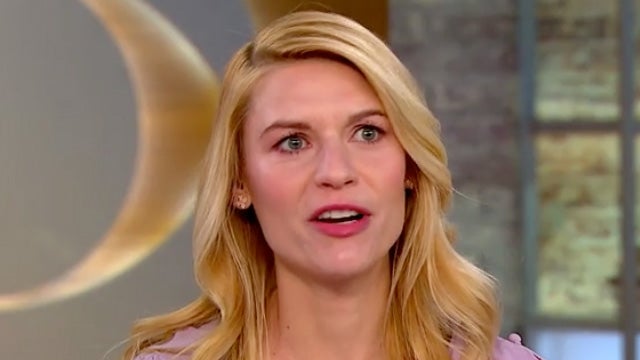 Here’s how it sounded…

DICKERSON: That hyperattention to things is what makes her an effective member of the deep state —

DICKERSON: — fighting all this around her.

DICKERSON: On the other hand, obviously, if she goes too far —

DANES: Right. Well, it takes a lot of energy to play it convincingly, I have to say.

DANES: But I think the writers have done a pretty excellent job of making that credible. This is what, like, the great gift of the show for me is that we spend about a week in what we call spy camp. We spend a lot of time in a club in Georgetown and interview people in the intelligence community and the State Department and journalists and get a really great insight into what’s going to be germane and relevant in a six-month’s time or a year’s time. 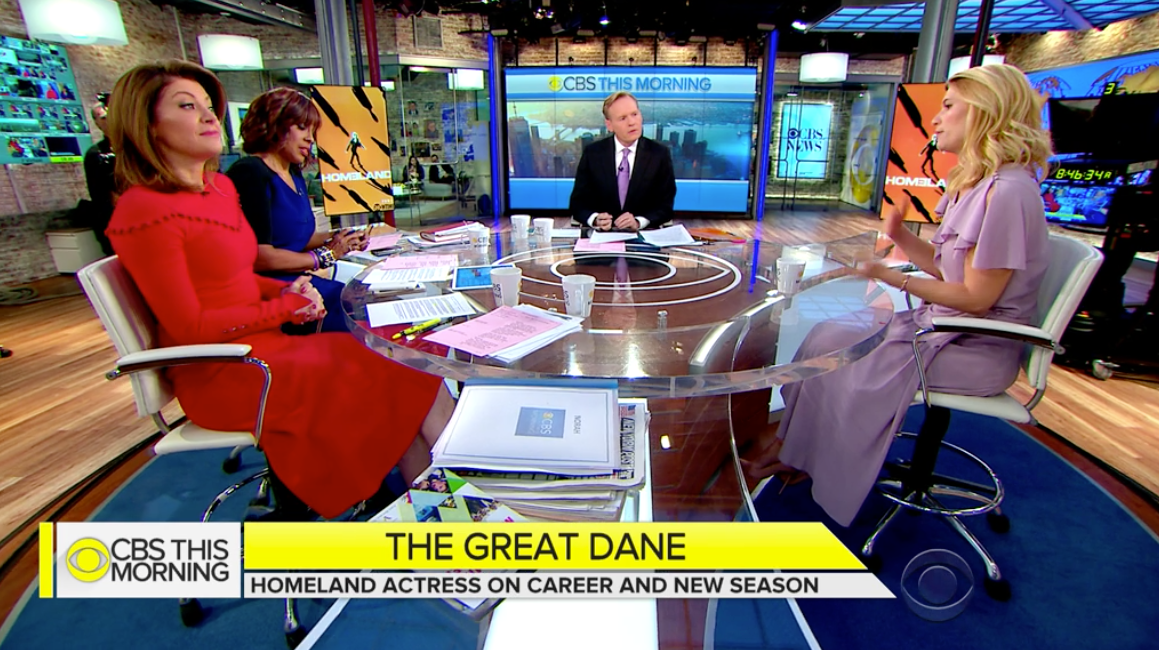 RUSH: So the actress meets with the CIA and the State Department, and they tell the writers of Homeland the kind of stuff they expect to be happening in the world six months down the road when the Homeland episodes begin to air, and then they tell ’em how agents talk and act and the club… The club in Georgetown. Can you just see this? The leather patches on the sleeves of the tweed jacket, these guys smoking pipes, having port and cigars in the war room, telling tales about Colonel Forsyth from the Boer Wars? I can just see this.